When a couple tells you they're getting married at the historical El Rey Theatre the only question you ask is, "where do we sign up?!" Having had some of their best memories together and individually going to shows at the El Rey it only made sense for Lance + Carrie to plan their wedding there.

They weren't looking for anything traditional. Embracing the venue, they planned for more of a "one night only concert" vibe dubbed as The Union Tour. They got married on stage with all the flashing lights, they didn't care for flowers or extra details, allowing for the history of the theatre to be the design, and after a casual tapas style dinner they treated their guests to a mini concert. It was perfectly Lance + Carrie.

Getting Ready At An Airbnb

Carrie's mom found a perfect Airbnb close to the venue for their family to stay and get ready at. Threaten us with a 1920's home and moody light and we will make you take photos.

Arriving At The El Rey Theatre

The marquee outside the El Rey is everything. Seeing that as we walked up the venue was exciting even for us.

Keeping things their way, Lance + Carrie didn't mind seeing each other before their ceremony but didn't want to make a big fuss about it. So when Carrie arrived Lance was there to greet her and see her for the first time.

Their best friends were originally the band that was going to perform onstage for them but unfortunately they got covid right before the wedding. They were however able to make a quick visit to see Lance + Carrie on their special day.

Wedding Portraits Outside The El Rey

Lance + Carrie are self admittedly not photo people. Honestly we get that all the time. And that's okay by us. We started with photos outside the theatre where they their own posters up outside.

Keeping in line with the concert vibes, guests lined up outside the theatre where their names were checked off the guest list. We loved this fun little detail, such a fun experience to give guests.

Instead of a sign in guest book, they had a telephone up front where guests could record their own messages of well wishes.

Y'all, it's dark inside the theatre. We knew this going into it. Lance + Carrie knew this going into it. And they fully supported the idea of their wedding photos being majority flash photos. Going over this with them before the wedding and making sure we were all on the same page really allowed us to hone in on this and fully embrace that direct flash style we typically only do for dancing photos. Consider us converted on that practice after this wedding.

Can these two be any cooler? Getting married on stage at the El Rey Theatre. Imagine telling people that. With guests gathered in front and the lights, it really felt like we were at a special showing.

A Concert In The Middle Of A Wedding

After the ceremony, food, libations, and speeches, The Dearly Beloveds took to the stage and gave a show for everyone. Performing a handful of songs before Lance + Carried joined them onstage to sing one of their favorite songs "Better Man". Honestly there were times when we forgot we were at a wedding and thought we were taking photos at concert. Such an amazing experience.

These two are such movie buffs. Before their wedding Carrie sent us an email with one request. For us to take a photo of all their guests similar to the photo from The Shining. We loved the inspiration. We loved this wedding. 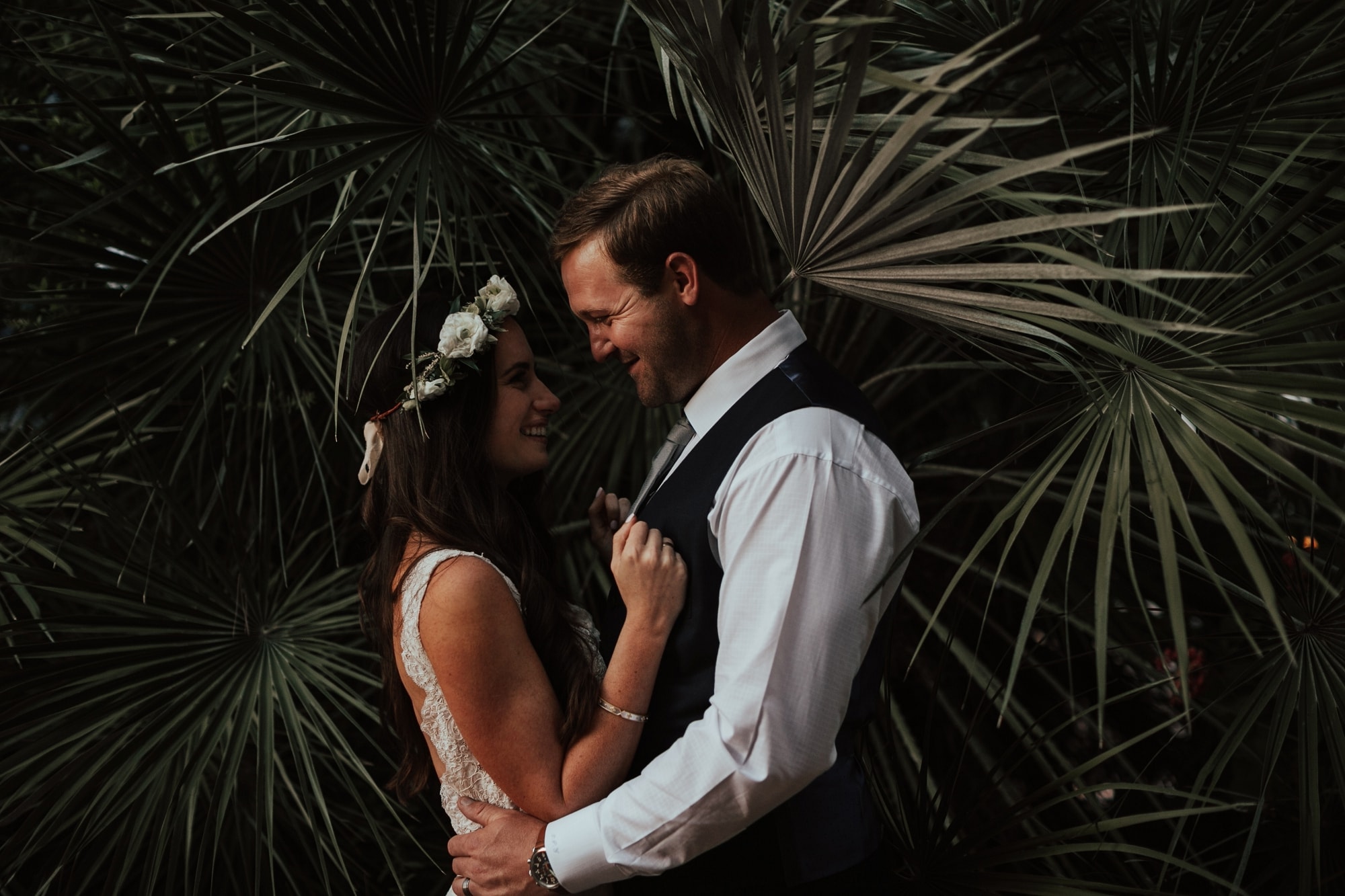 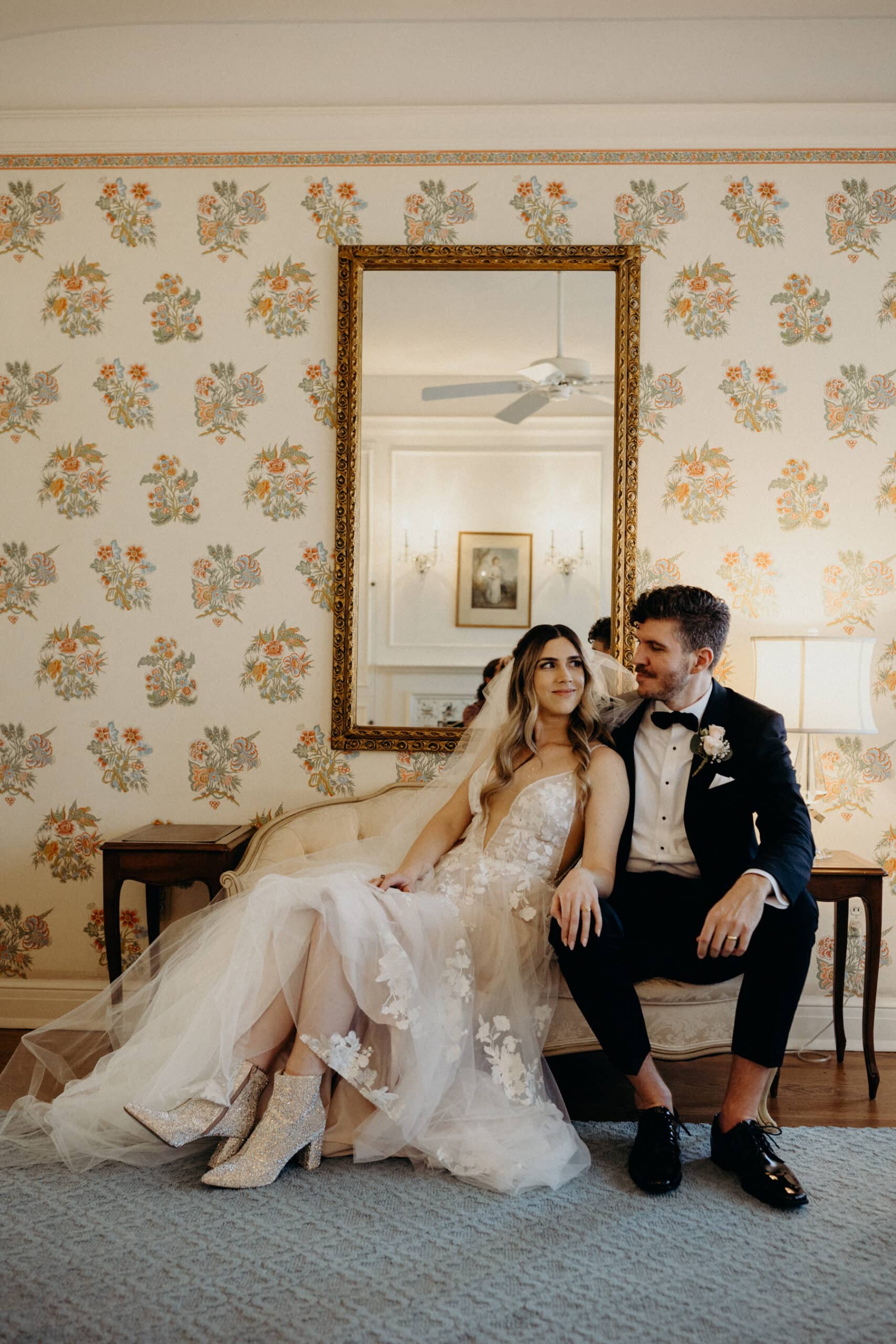 J&K Do Forever, A Wedding At Darlington House 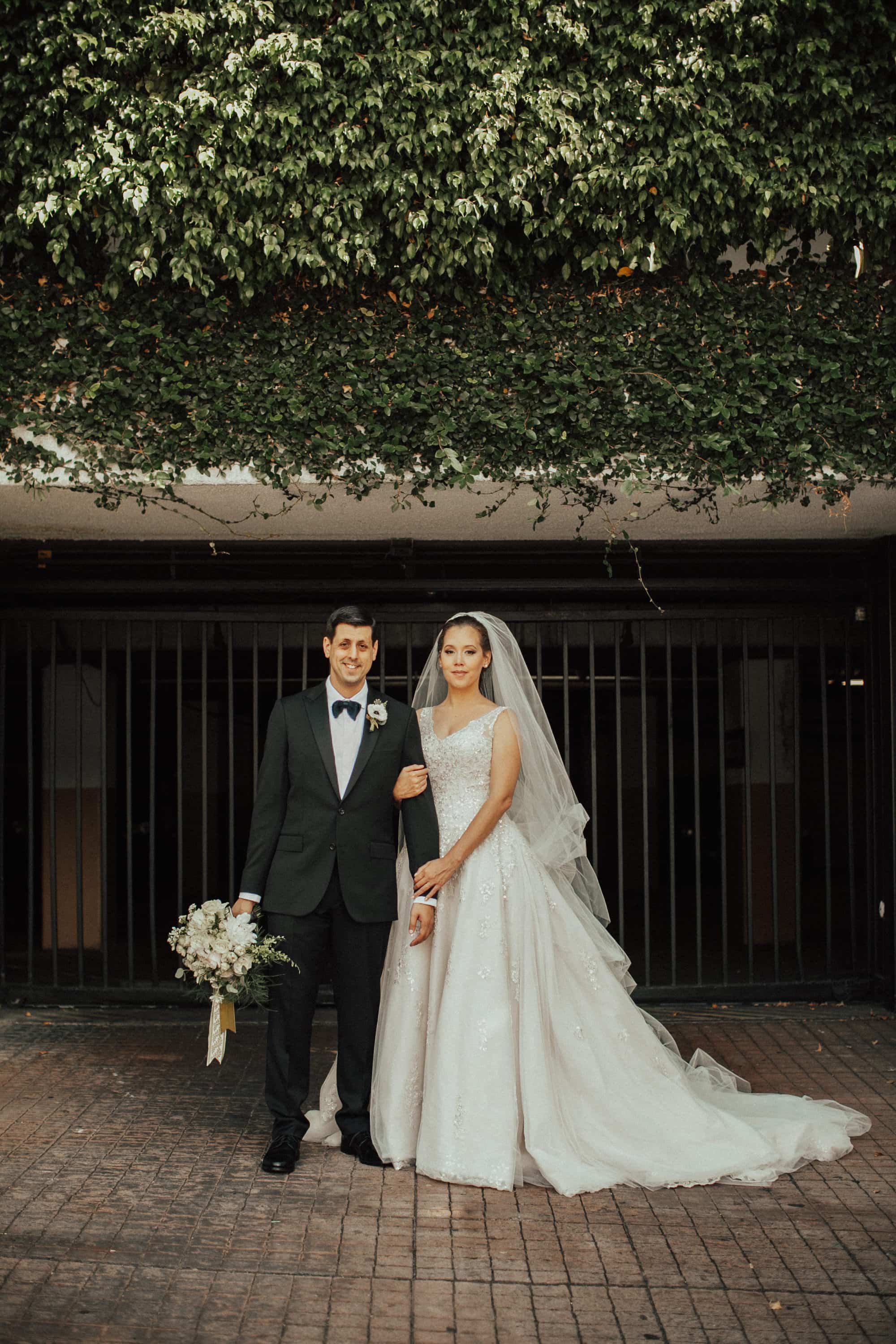