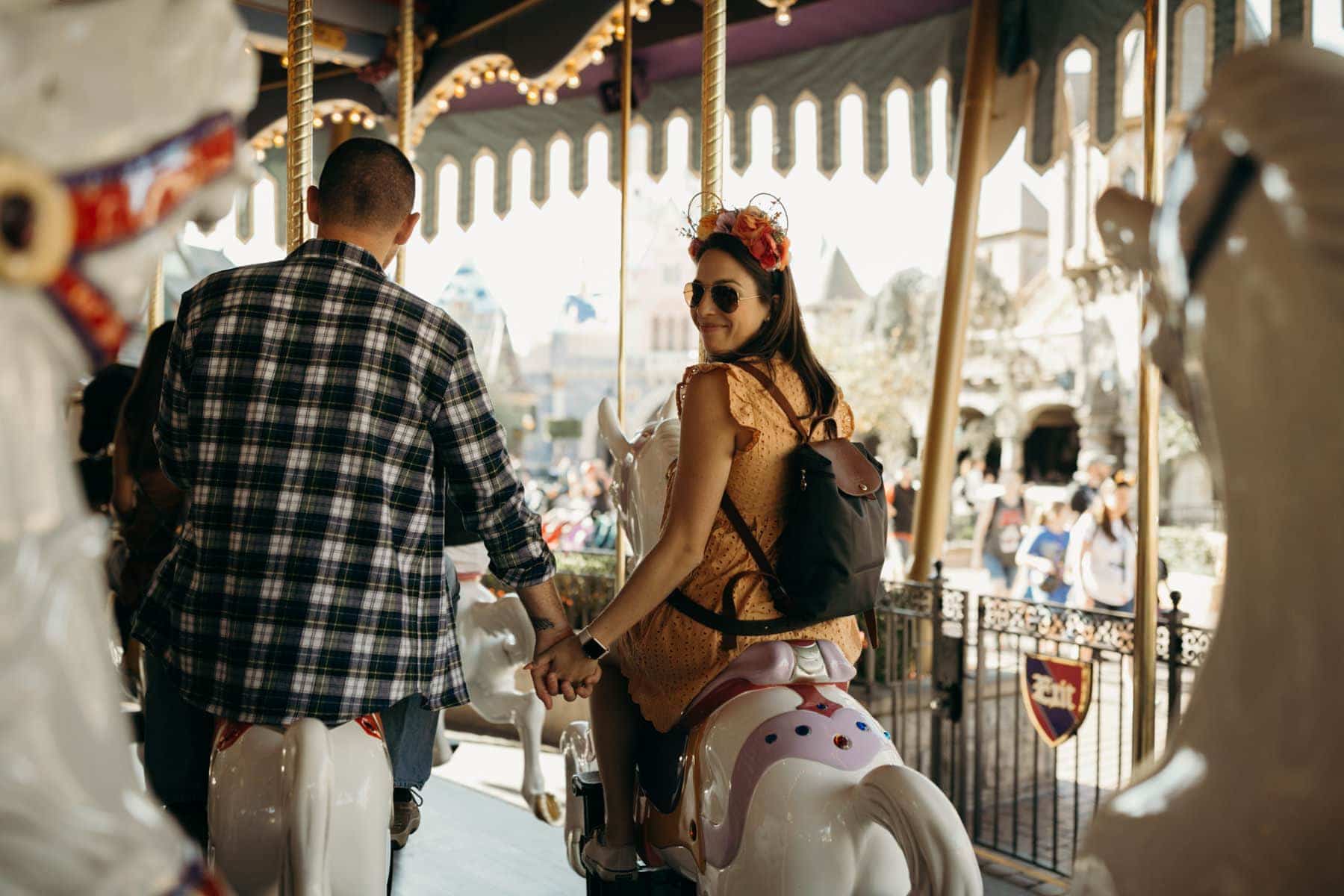 She’s Having A Baby

Look at that grin. We just know how much Cristina was dying to spill the beans to Dustin already.

But let’s back track here.

A few weeks before this happened we got a text from Cristina saying she had a super secret project she wanted us to work on with her. Without really knowing what we were getting ourselves into we responded with yeses and exclamation points but to each other we said, “I bet she’s pregnant.” And sure enough she was.

These two actually got engaged at Disneyland, almost got married there (but instead had a most elegant wedding in Los Angeles) and so it was natural for Cristina to decide that she would tell Dustin the big news at their favorite place. Their one year anniversary was coming up so it was the perfect excuse to say that we’d be there with them at Disneyland taking photos of them. Everything was set into place. We met as soon as the park opened, grabbed coffee first thing and then walked around, trying to pull out swords and standing in lines – you know, the usual things you do at Disneyland. 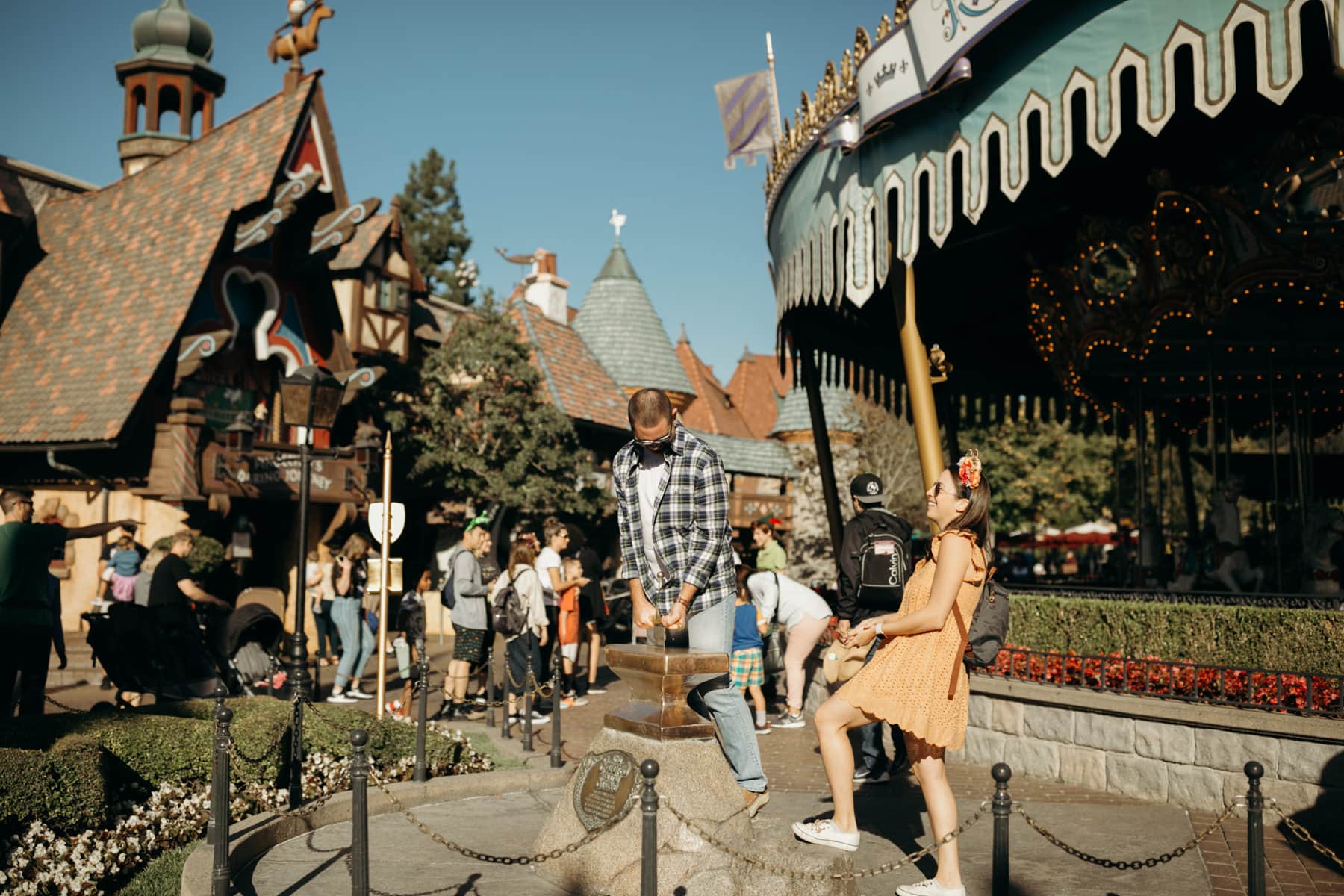 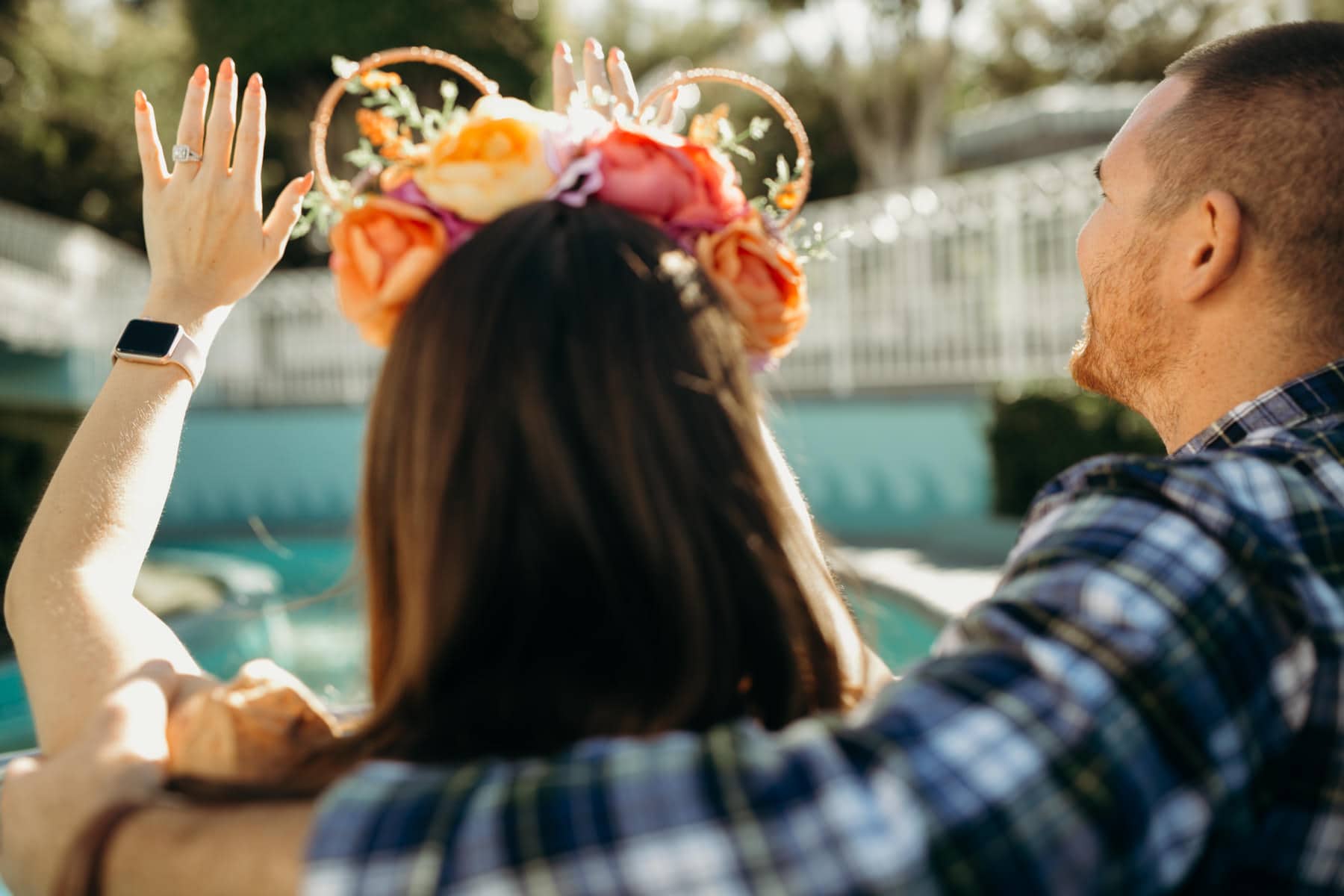 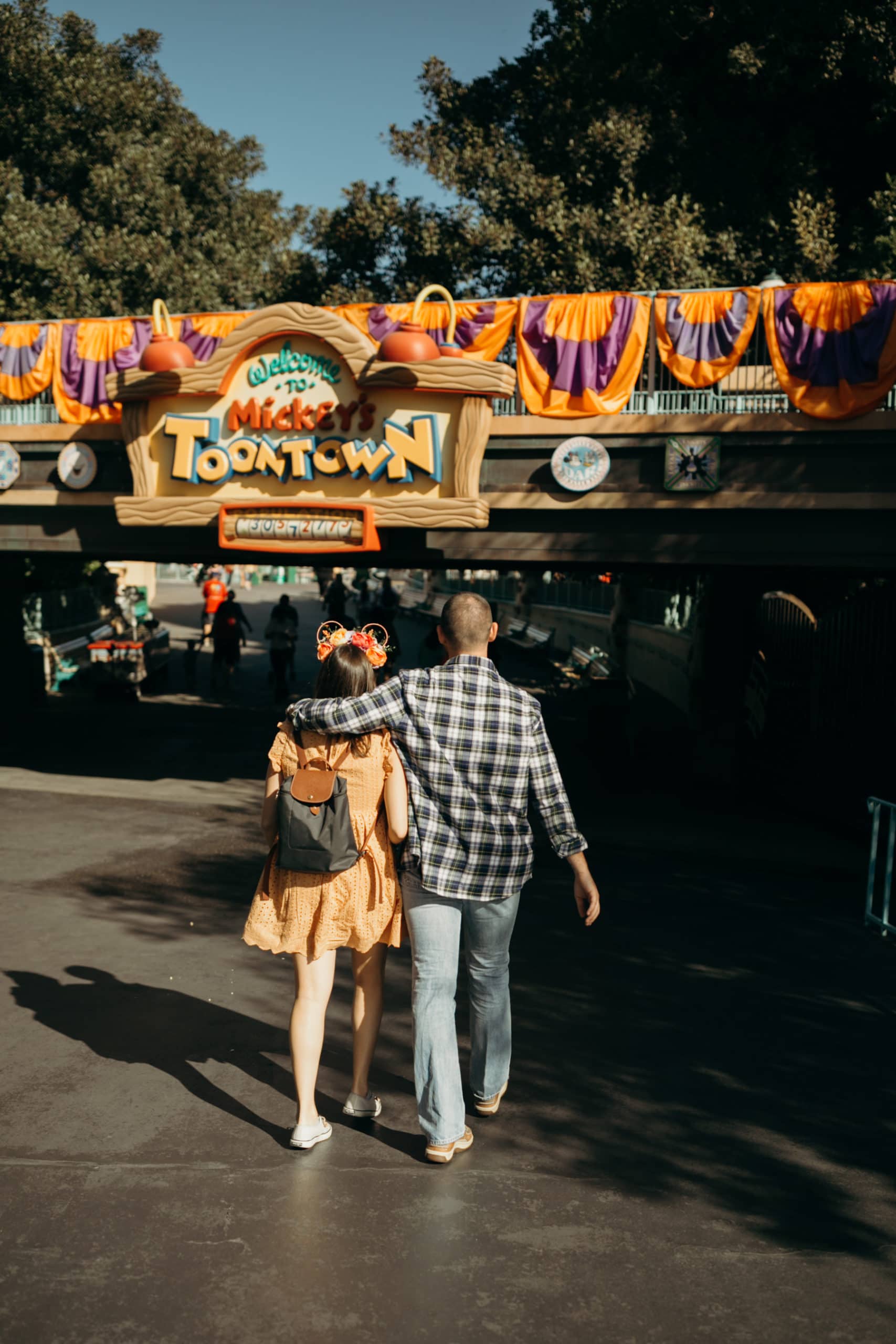 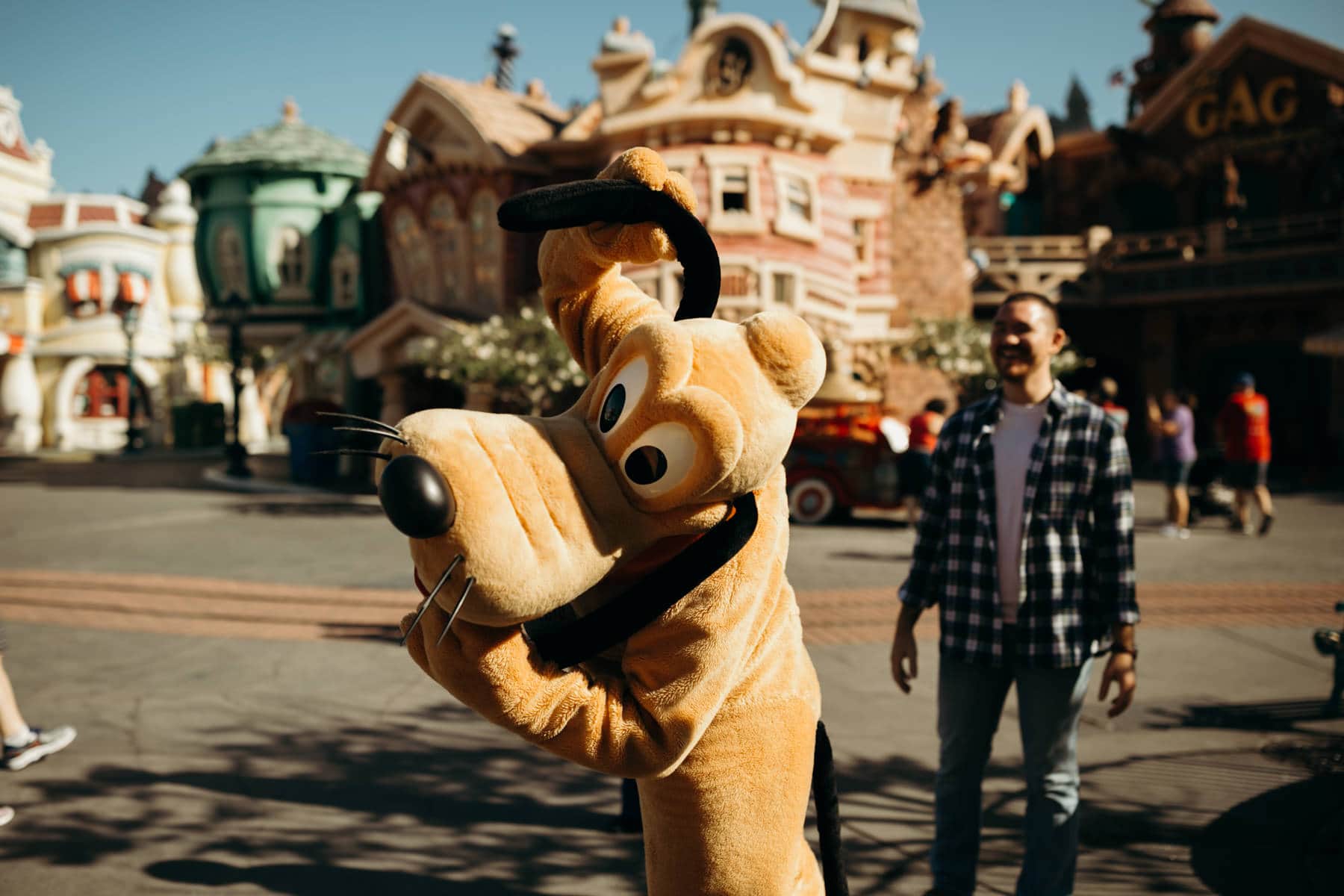 While we went on a couple of rides Cristina had her friend get Mickey ears embroidered and once that was all ready they sat on a bench in Toontown where Cristina had Dustin open a cooler full of goodies. He had no idea what was coming. 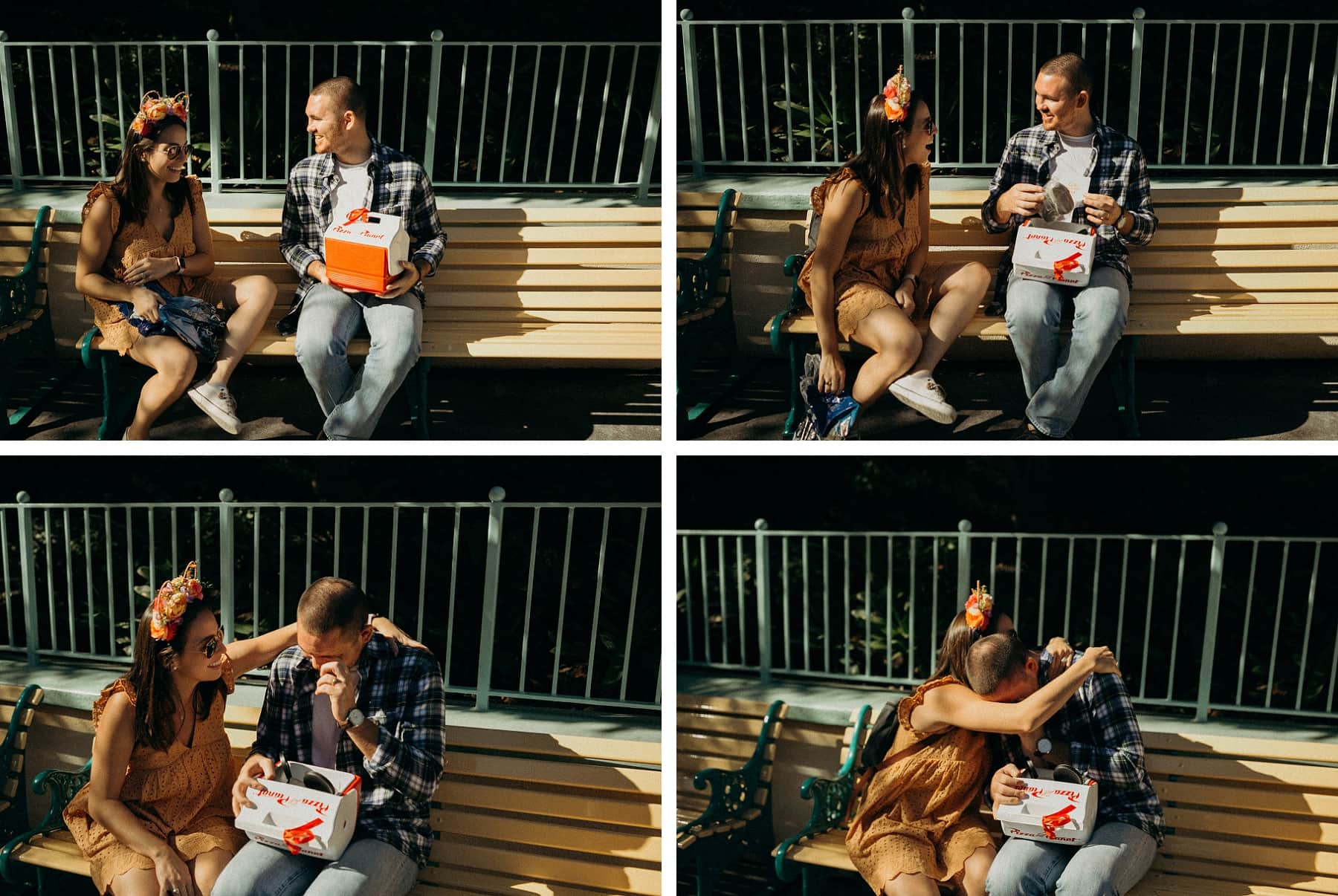 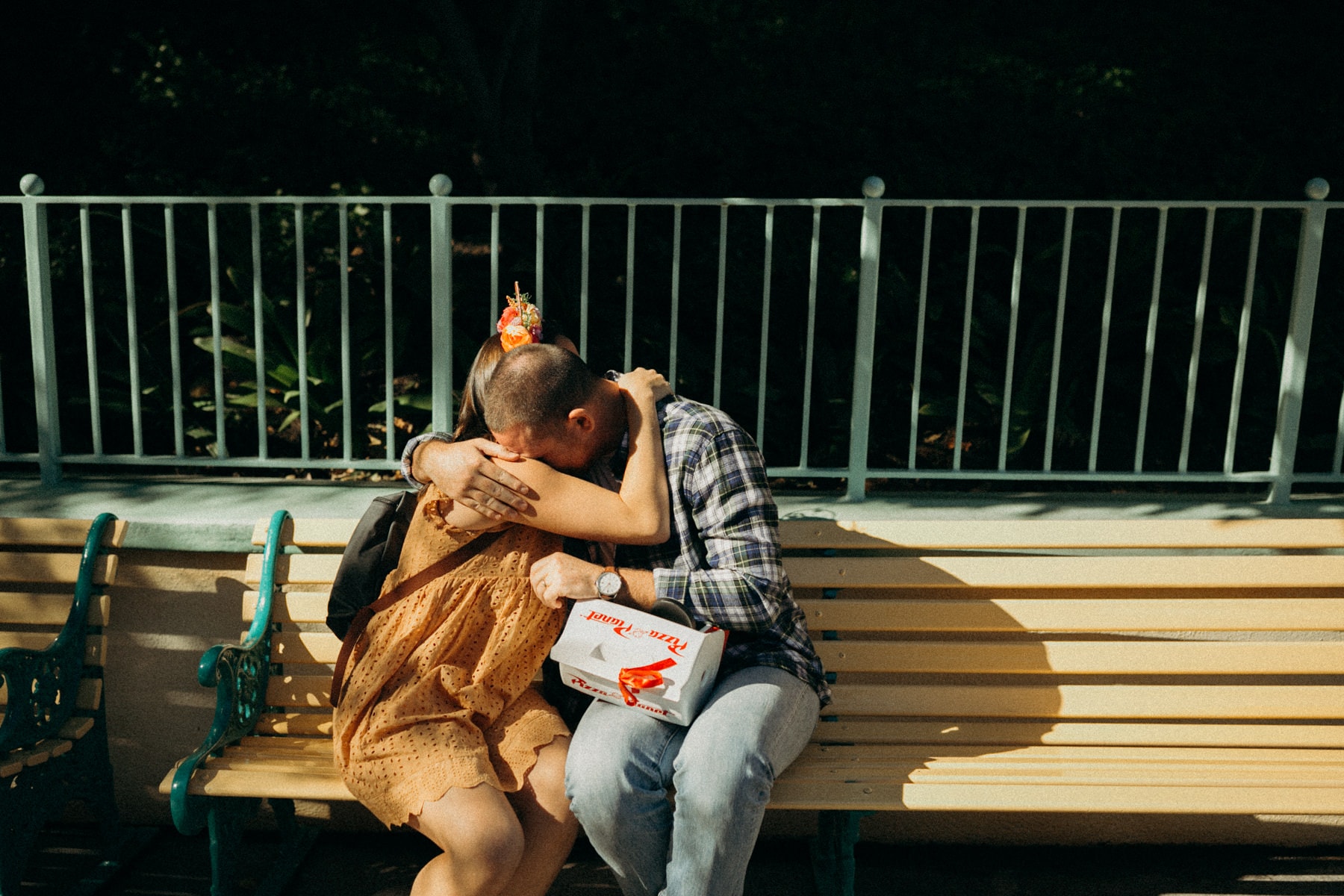 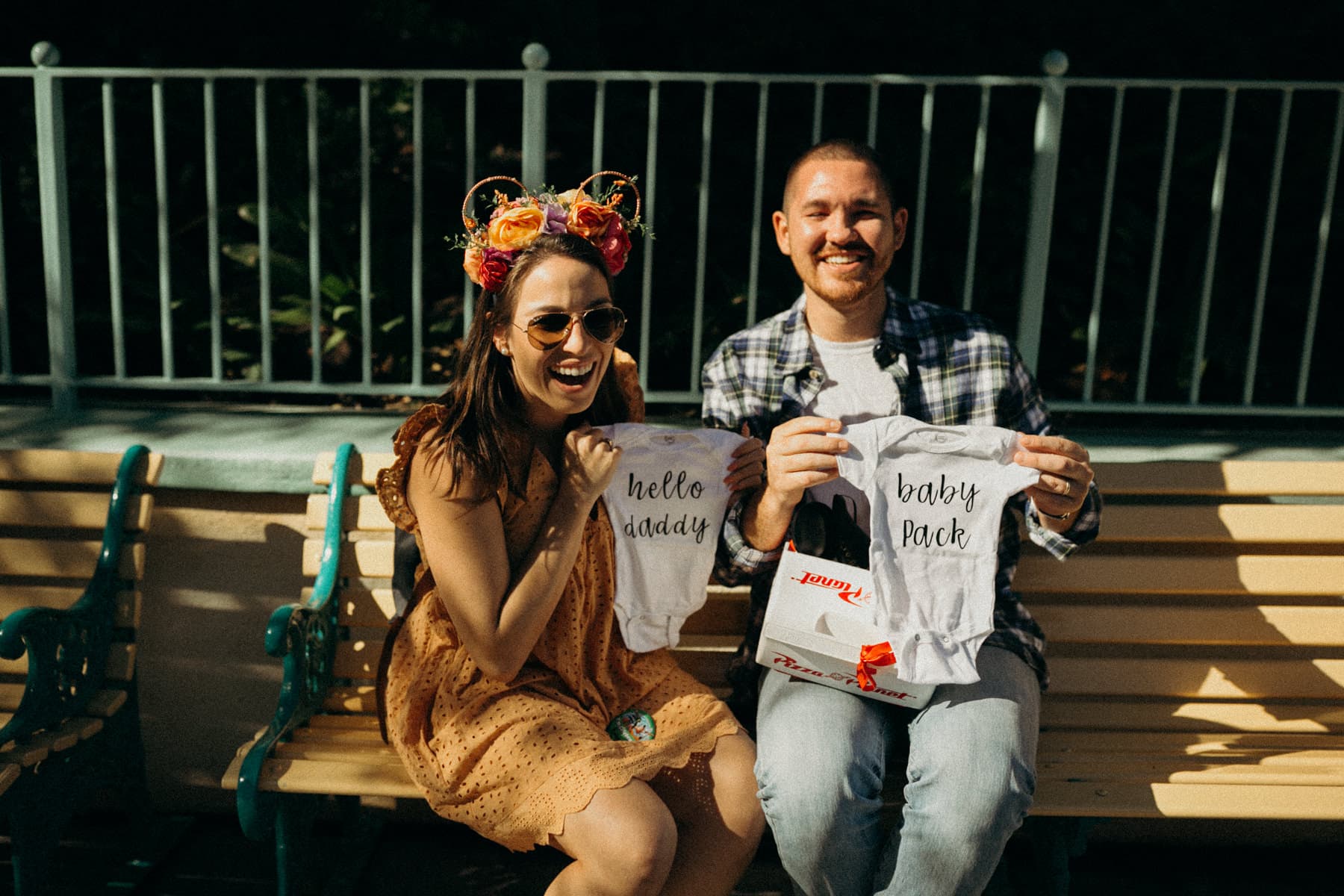 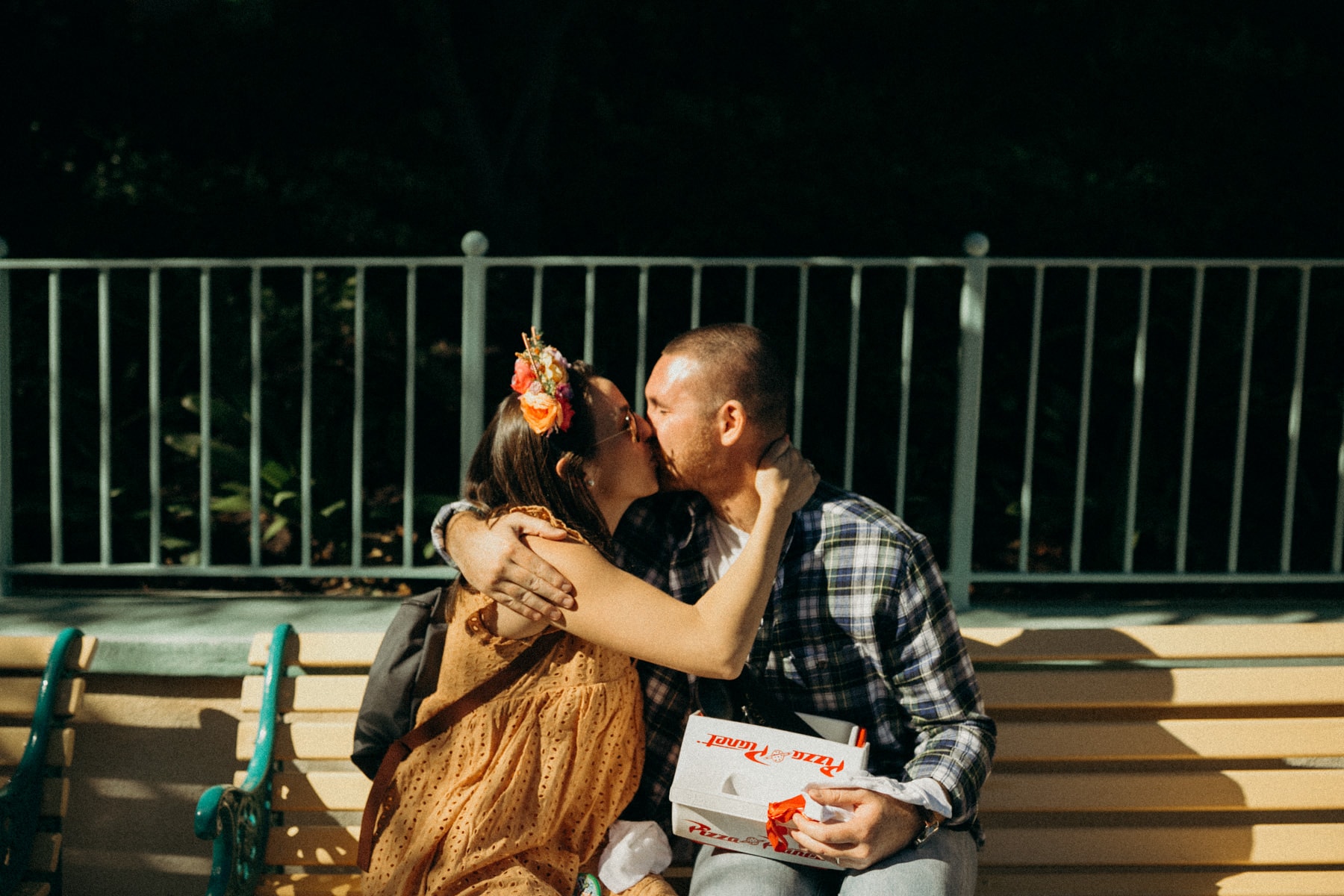 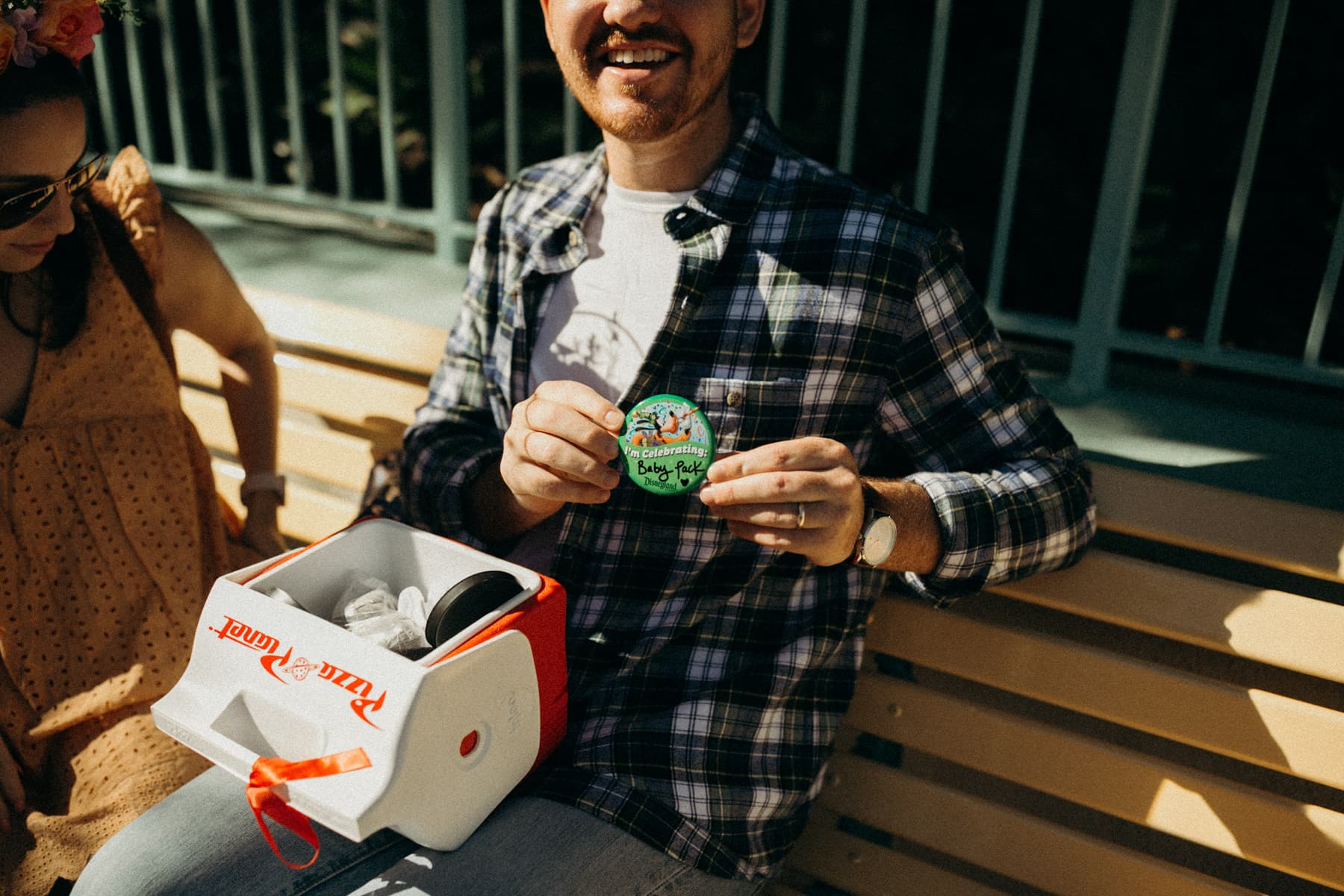 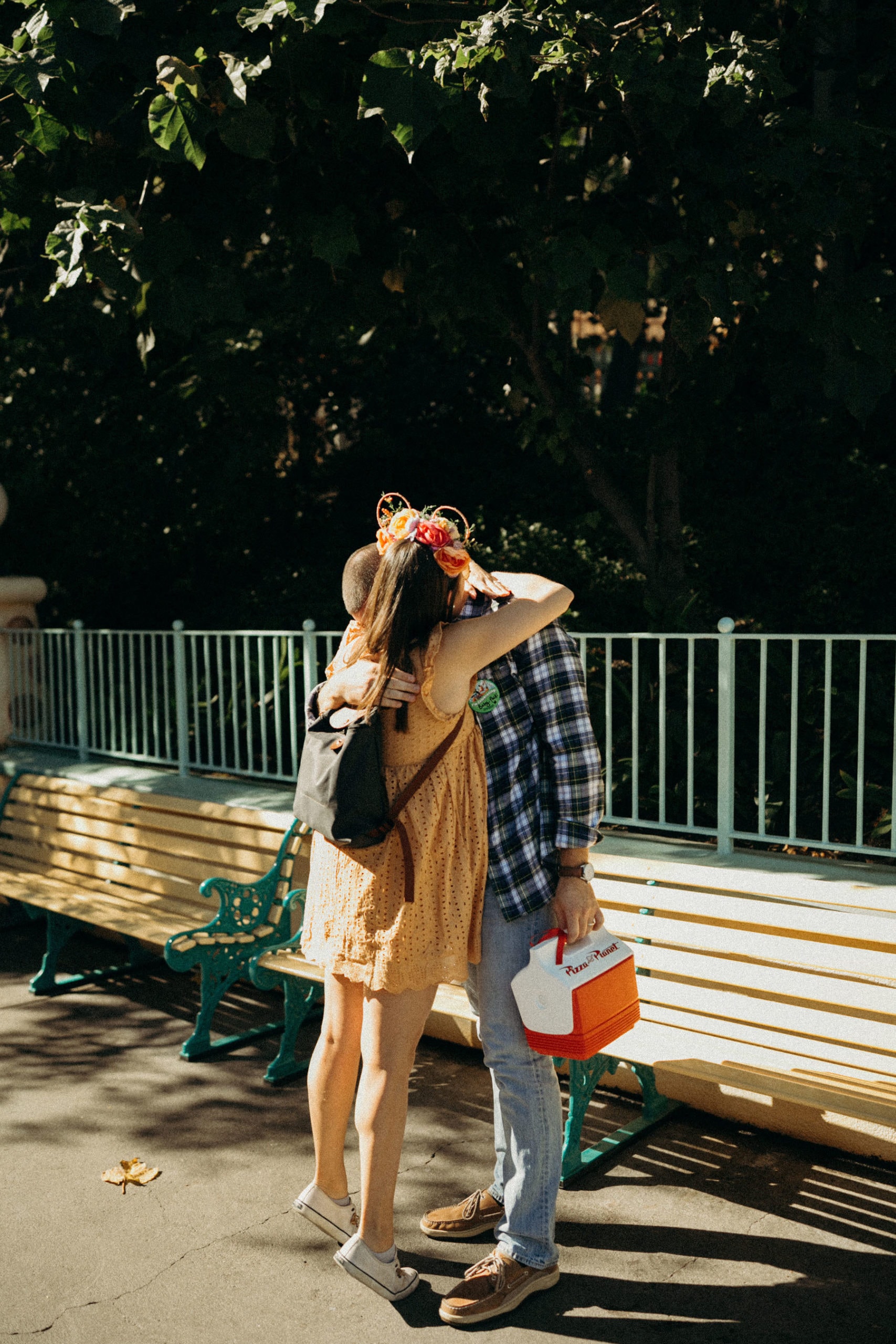 It was really difficult to see clear during this time. Dustin’s tears of shock and joy were just the most precious thing. 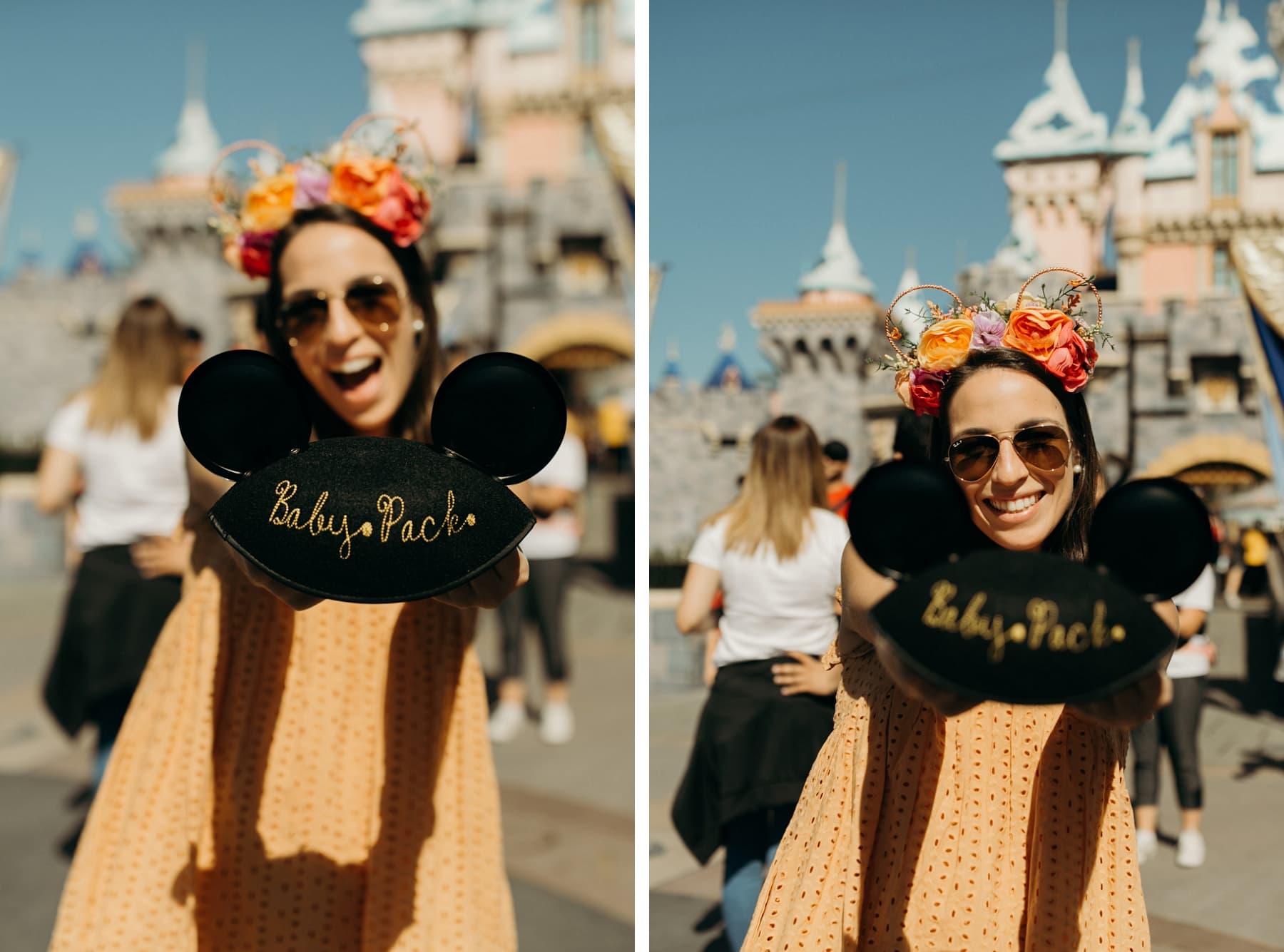 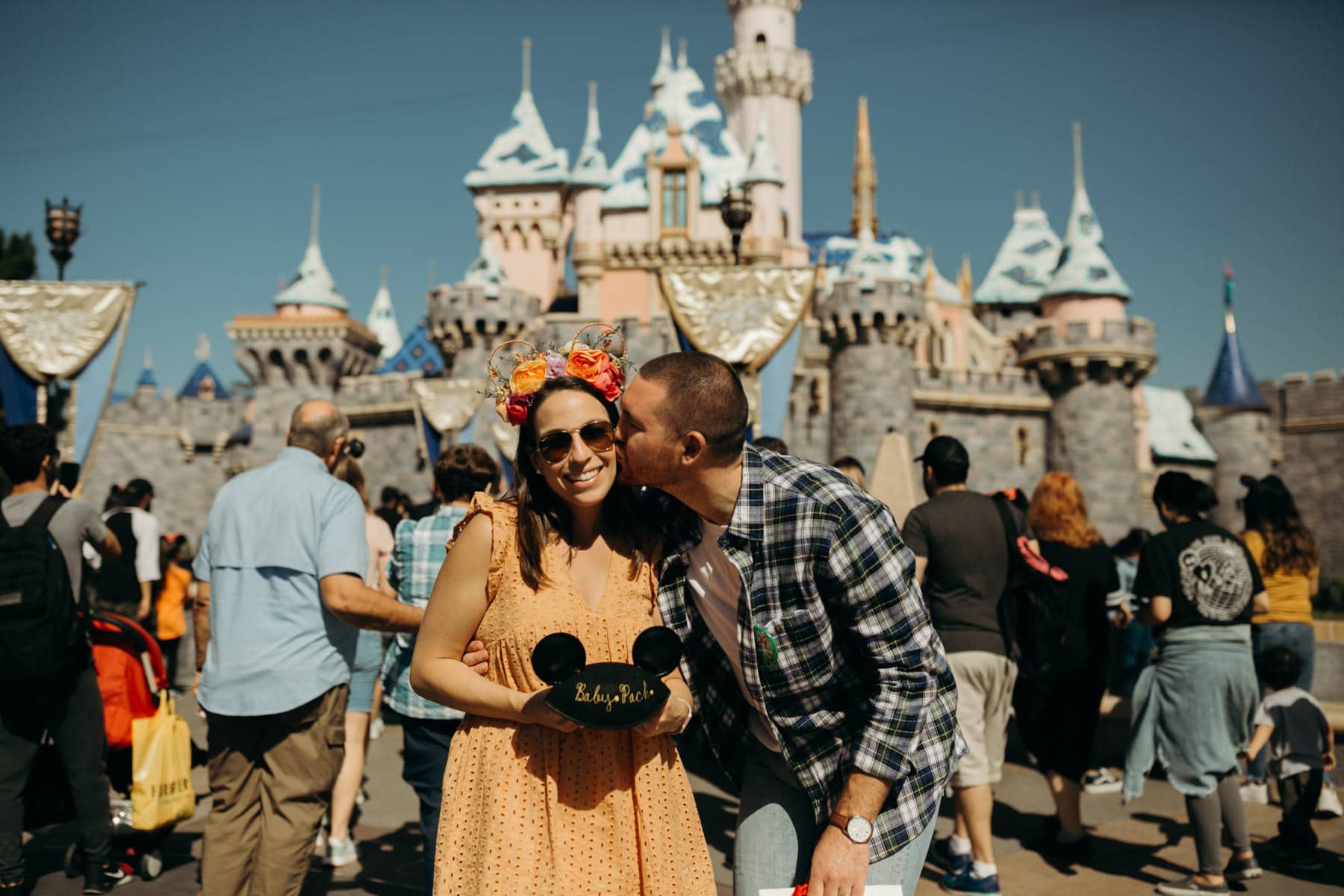 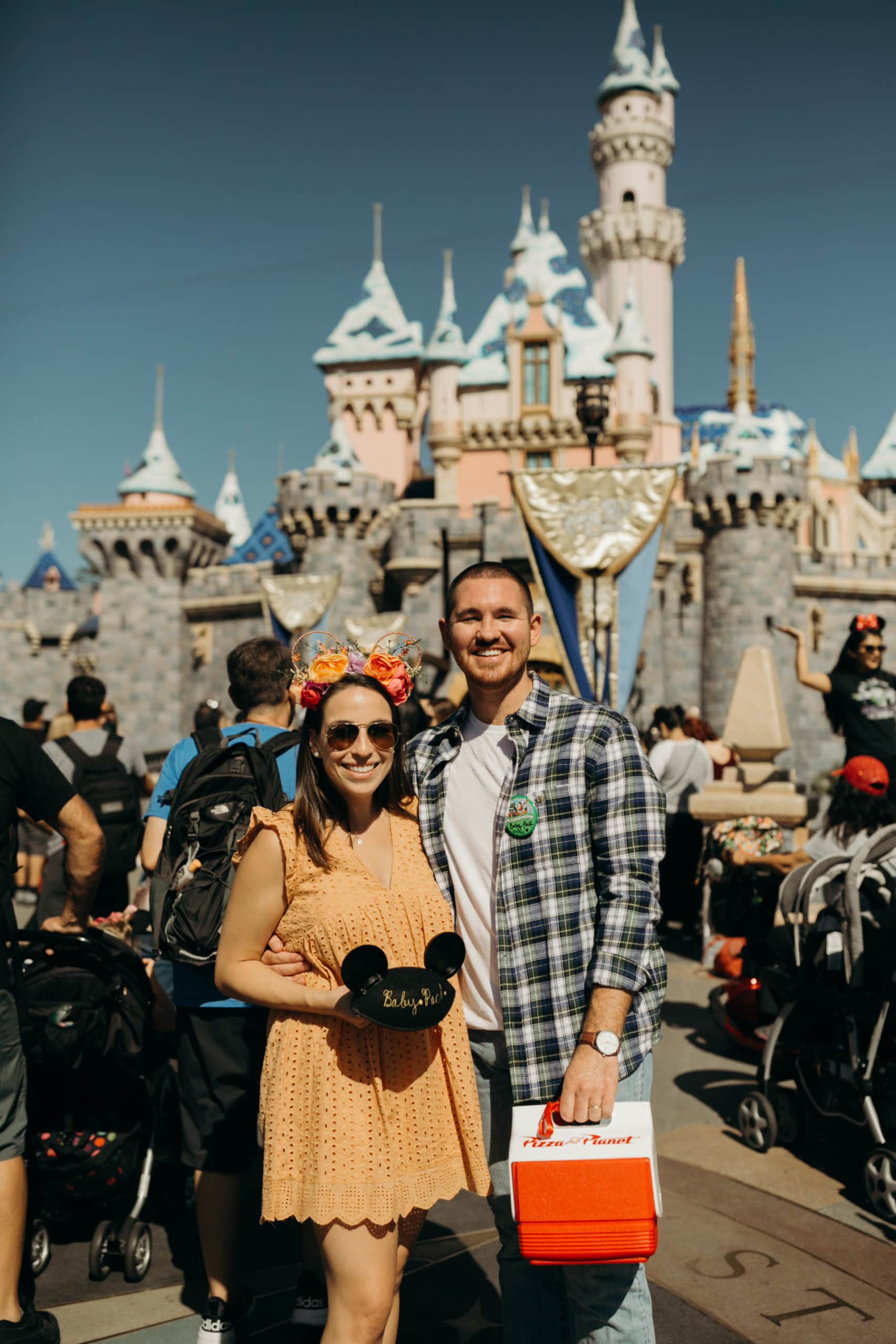 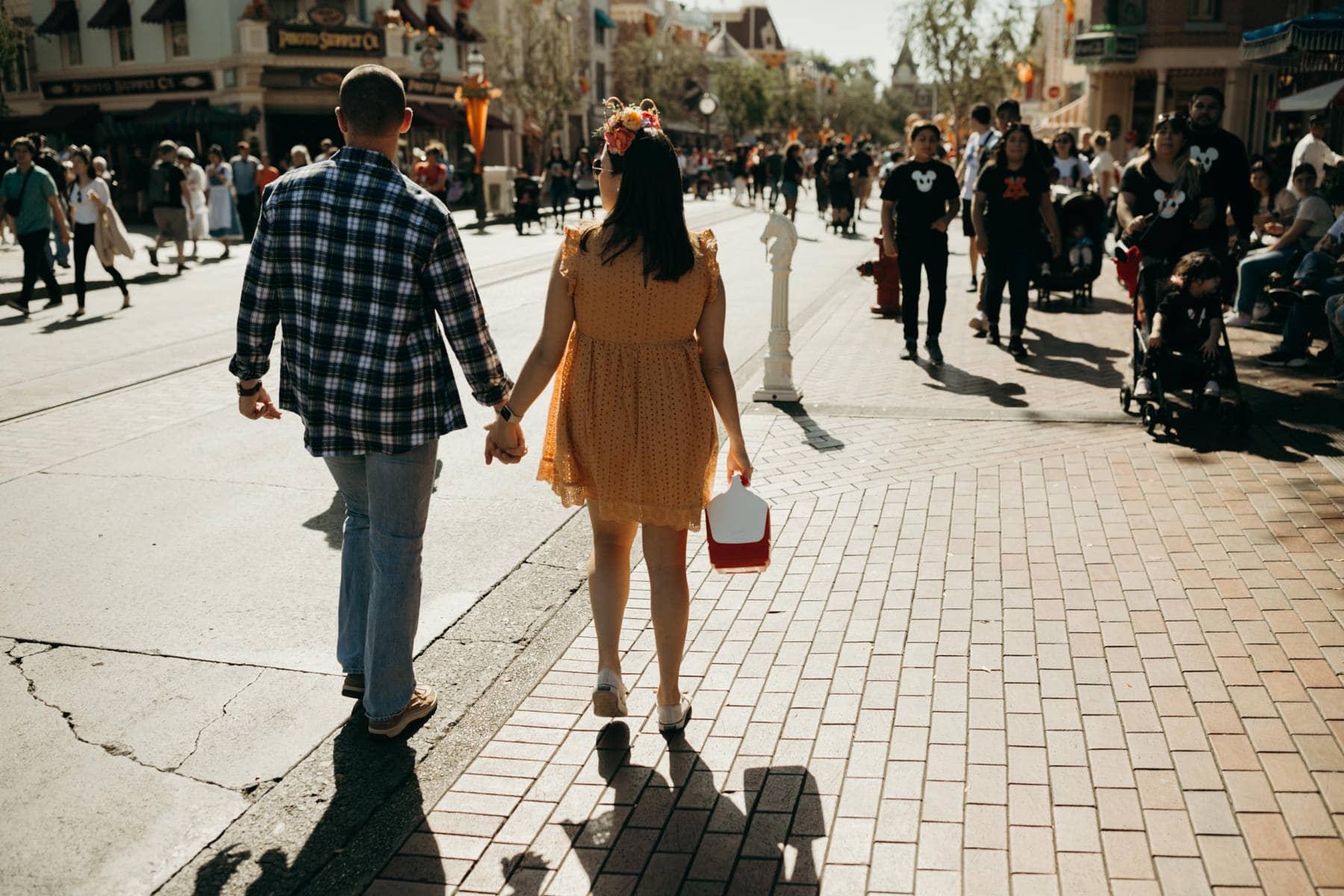 The big thing that Cristina wanted was a video of all this and hearing Dustin’s disbelief as he put it all together is pretty priceless. Watch for yourself, you can just see when it finally hits him.

We love these two. Being part of this was pretty special for us and we’re just so happy for them.
Previous Post
Next Post 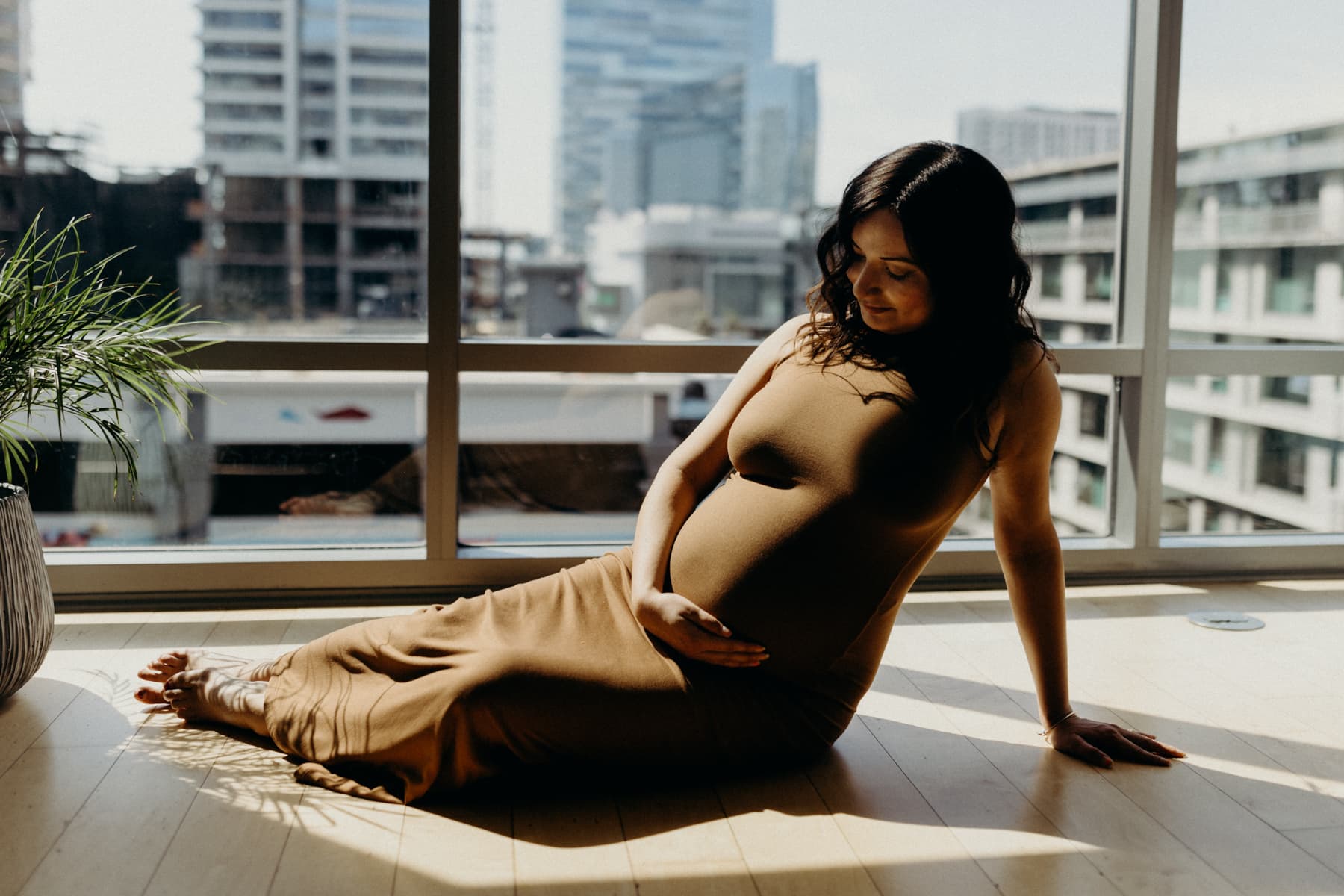 Maternity Photos Of Their First In A Sun Drenched City Loft 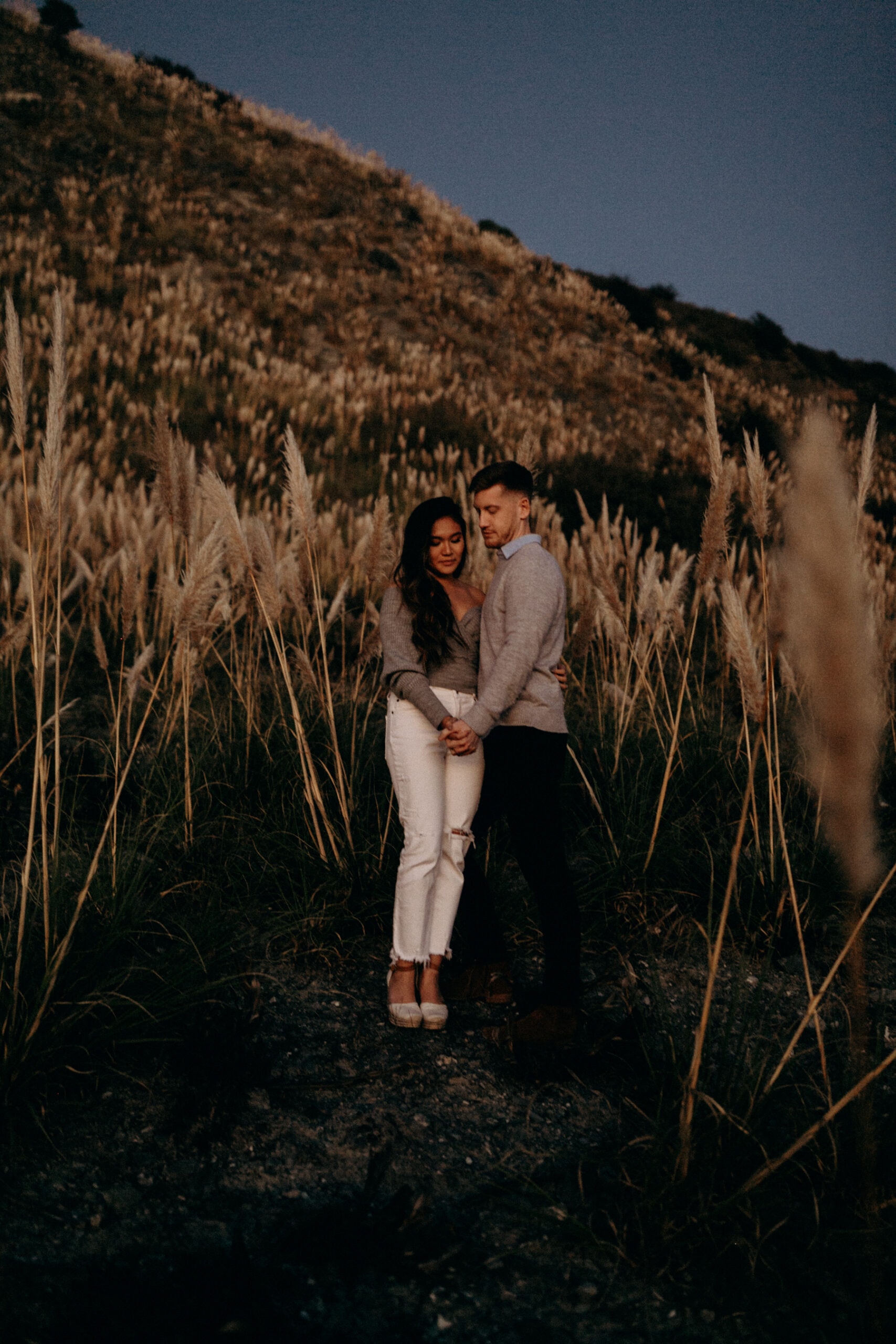 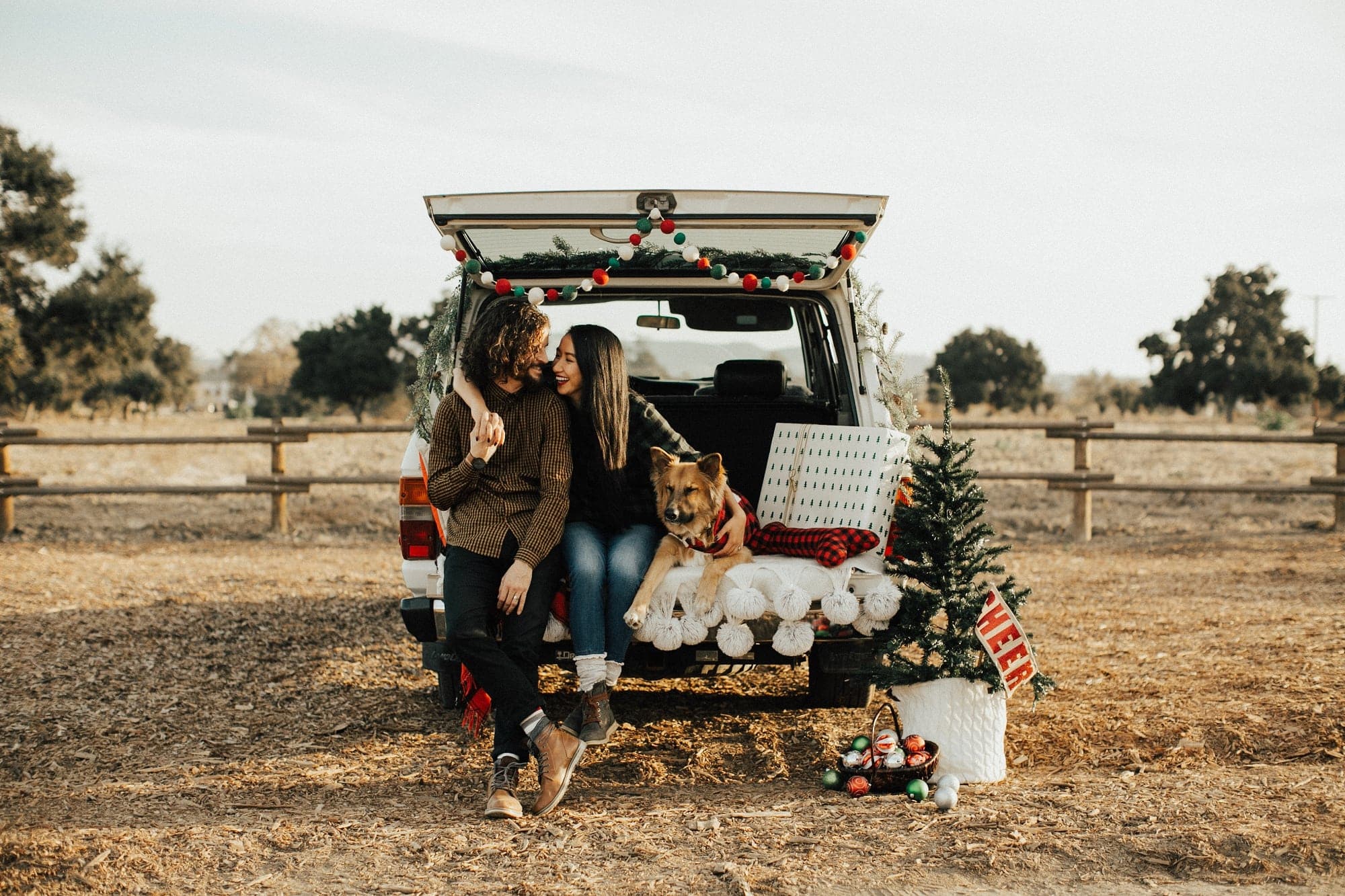 Our Christmas Card // Be of Good Cheer