Truth be told we’re probably, definitely only sharing these photos because there are so many cute ones of Lloyd. bloop.

Last month we went up to Big Bear for a few days and stayed in an Airbnb cabin with the fam bam. Of course we went before the storm and all the fresh snow that’s on the mountains now. Have you guys seen it? The mountains? They look like puffy white clouds looming ahead while you’re driving until you realize that’s what snow covered mountains are supposed to look like.

Anyway. You guys sick of seeing photos of us in the snow? Too bad, we’re trying to figure out how we can go back to shoot in the snow again. So might as well get used to it. 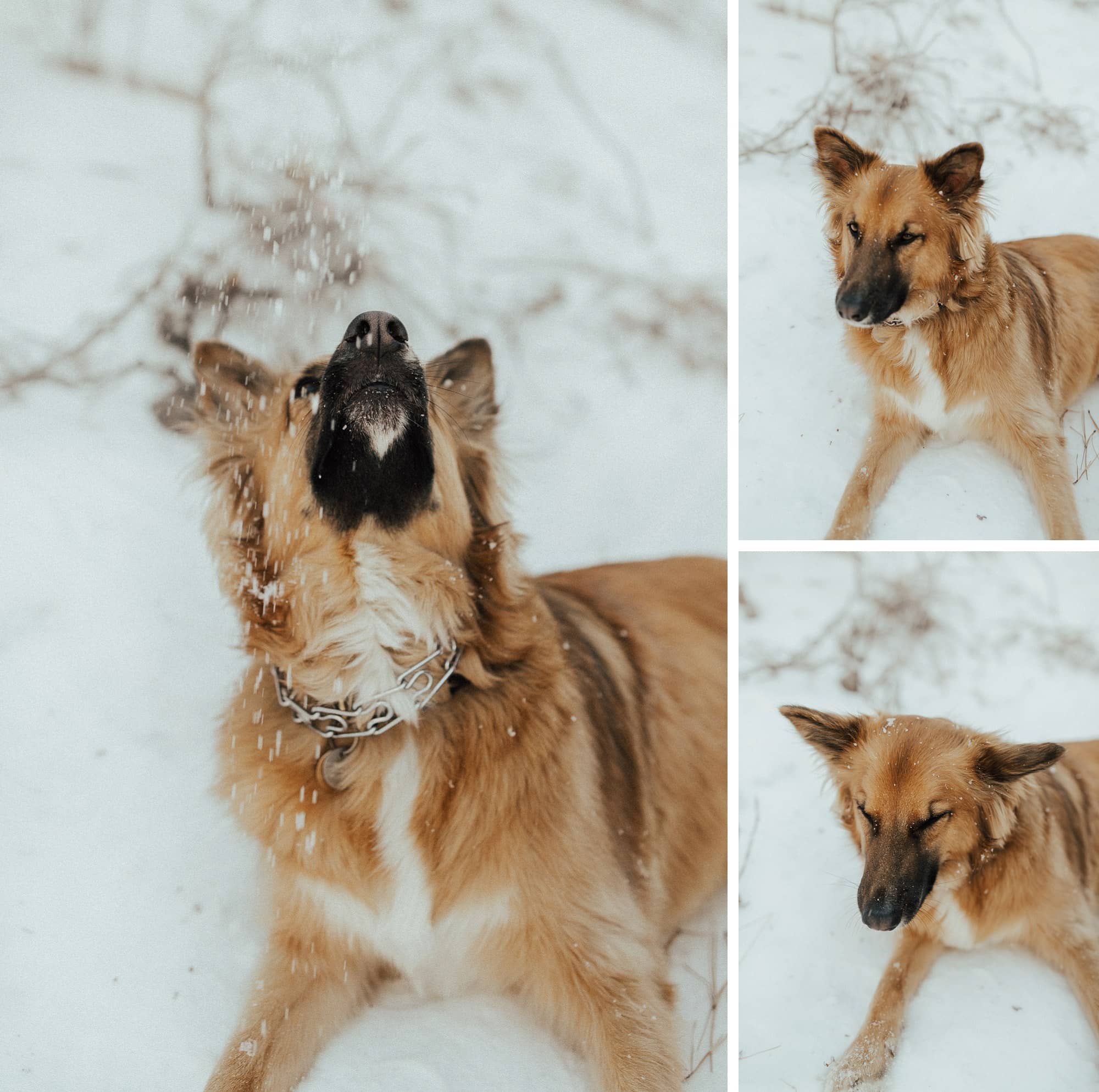 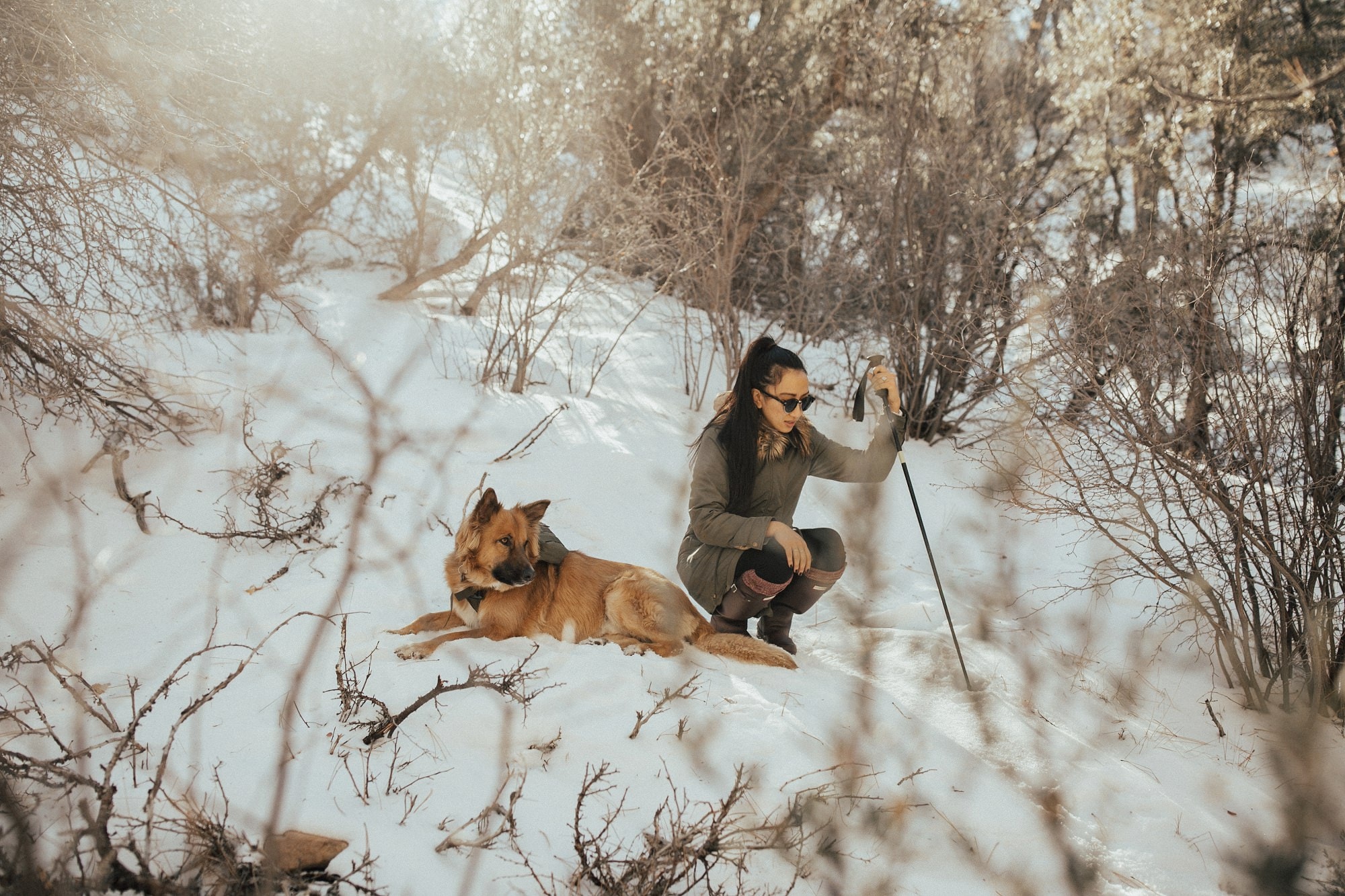 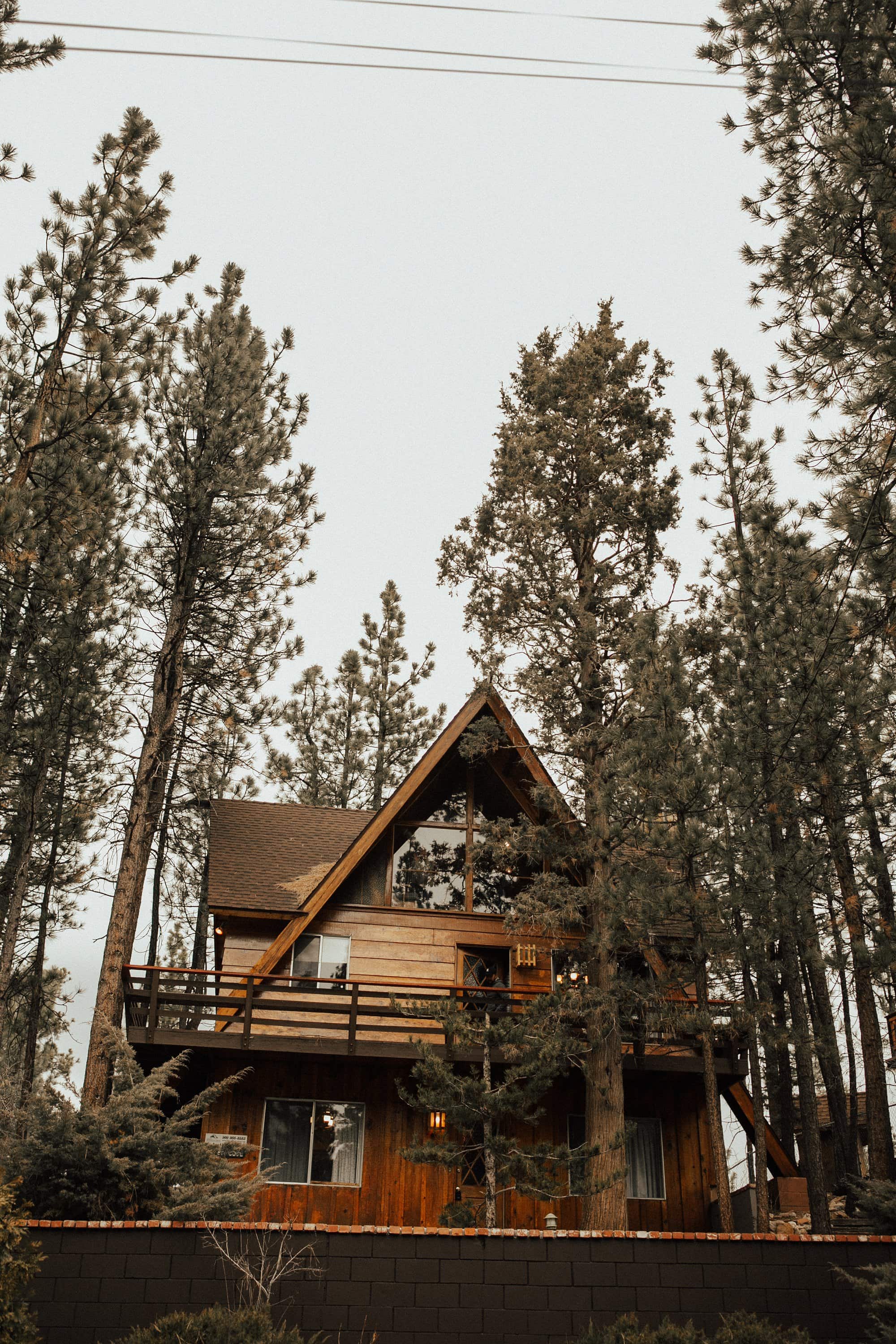 The exterior of this cabin was just gorgeous. Inside was a bit more dated but was cozy perfect for the nine of us and the pup. 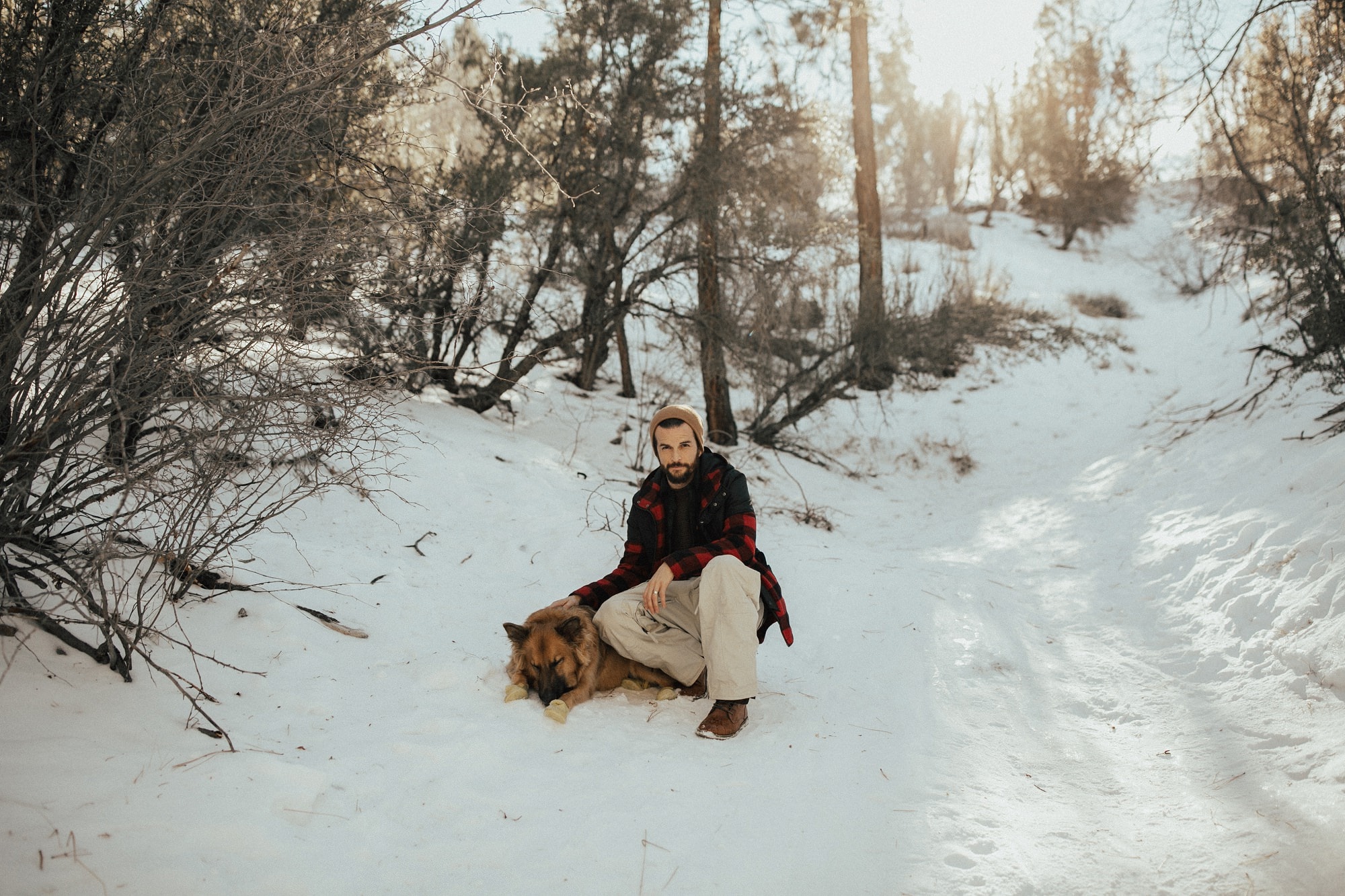 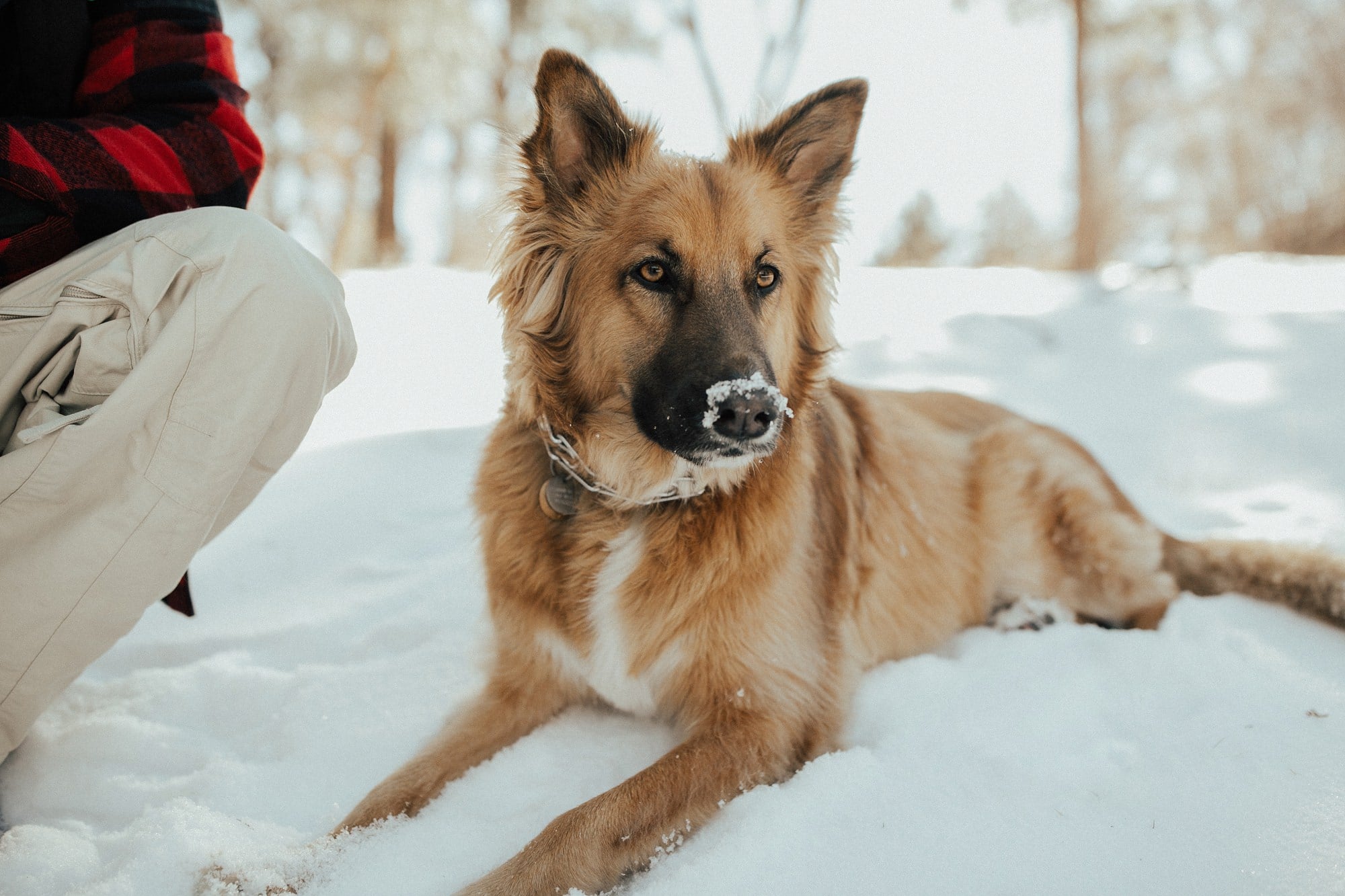 Seriously this dog is the best. Second official time in the snow and already just in love with it. While we were driving up the mountain and started to see snow he got so excited. 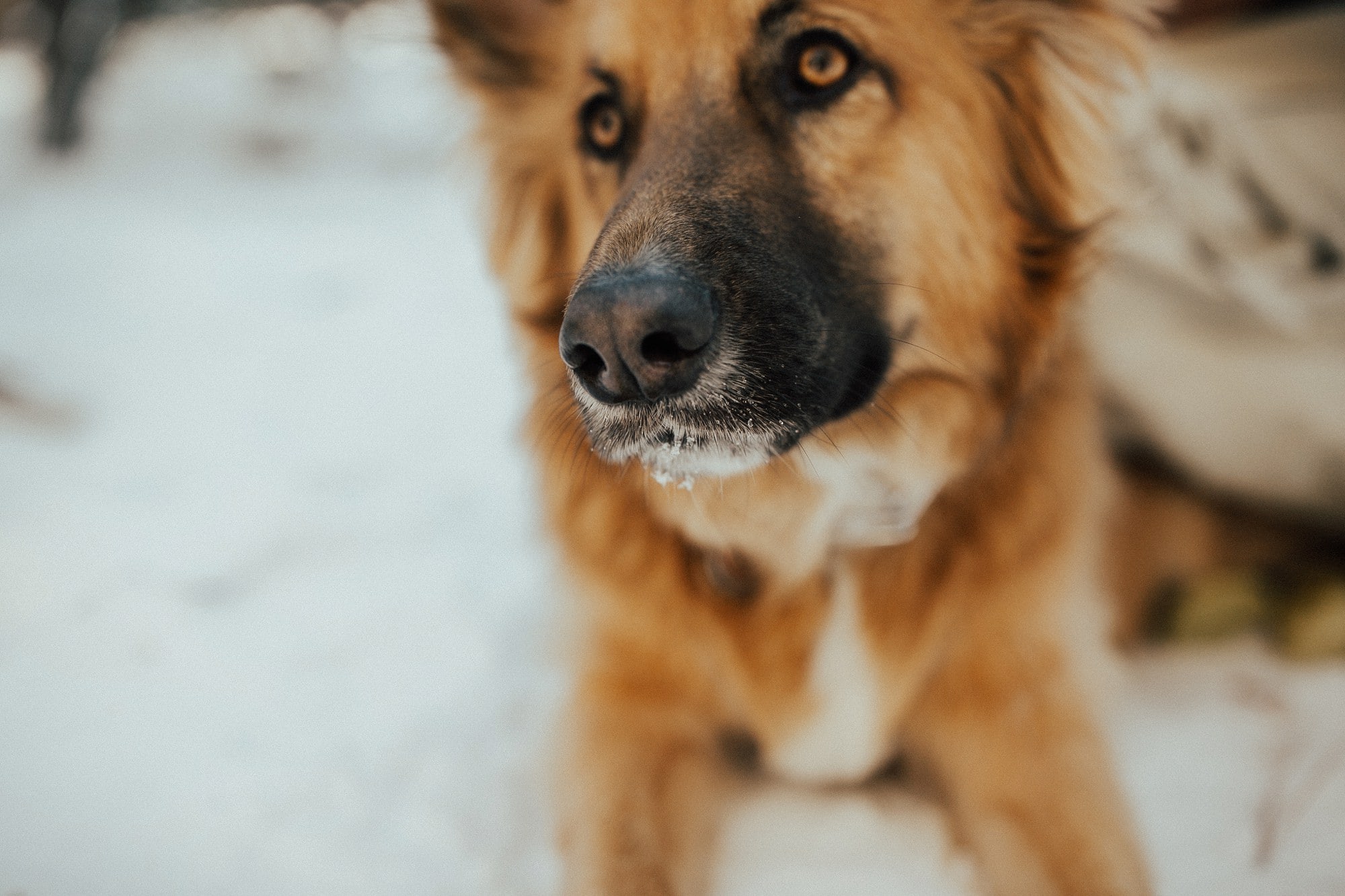 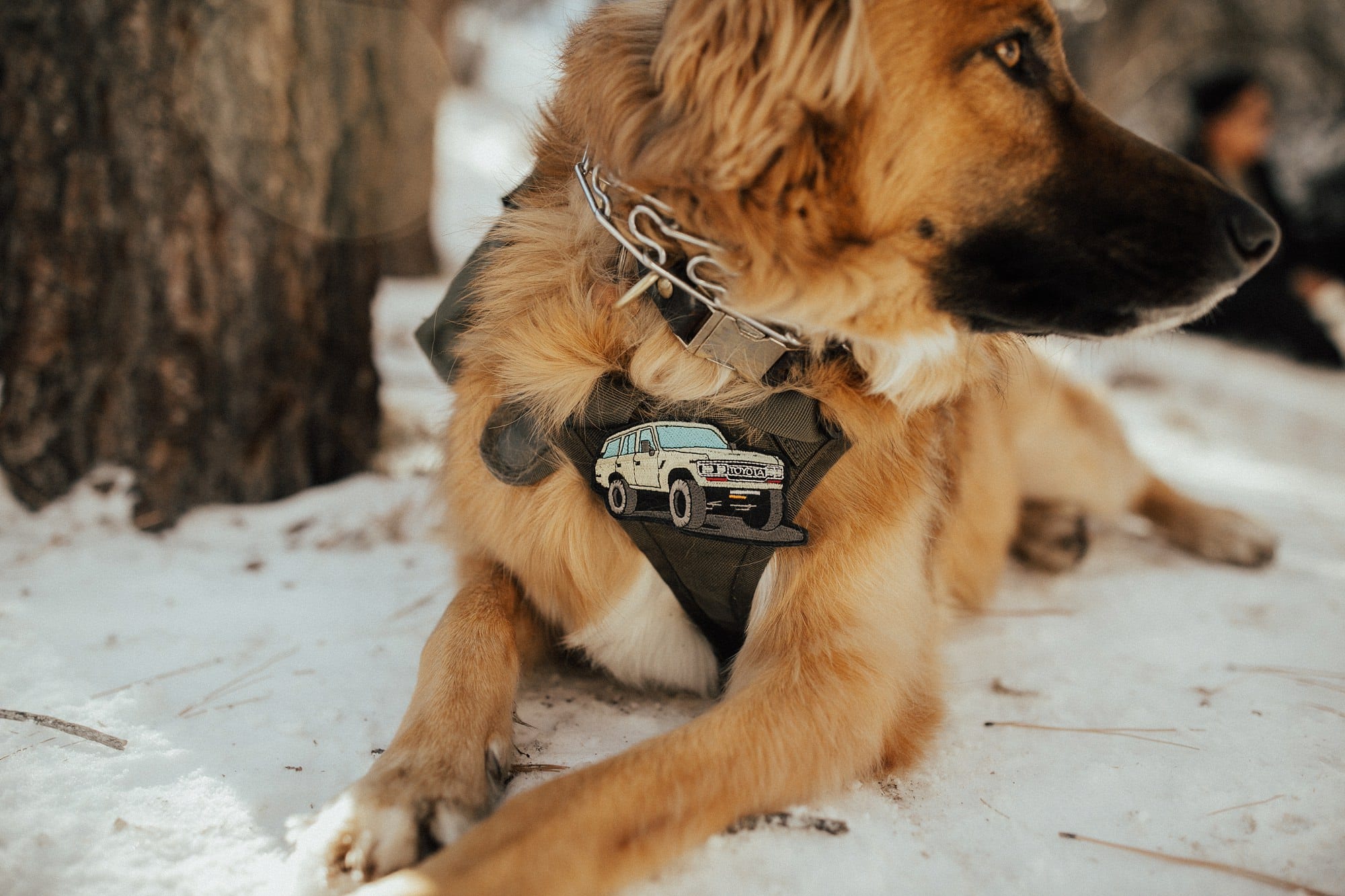 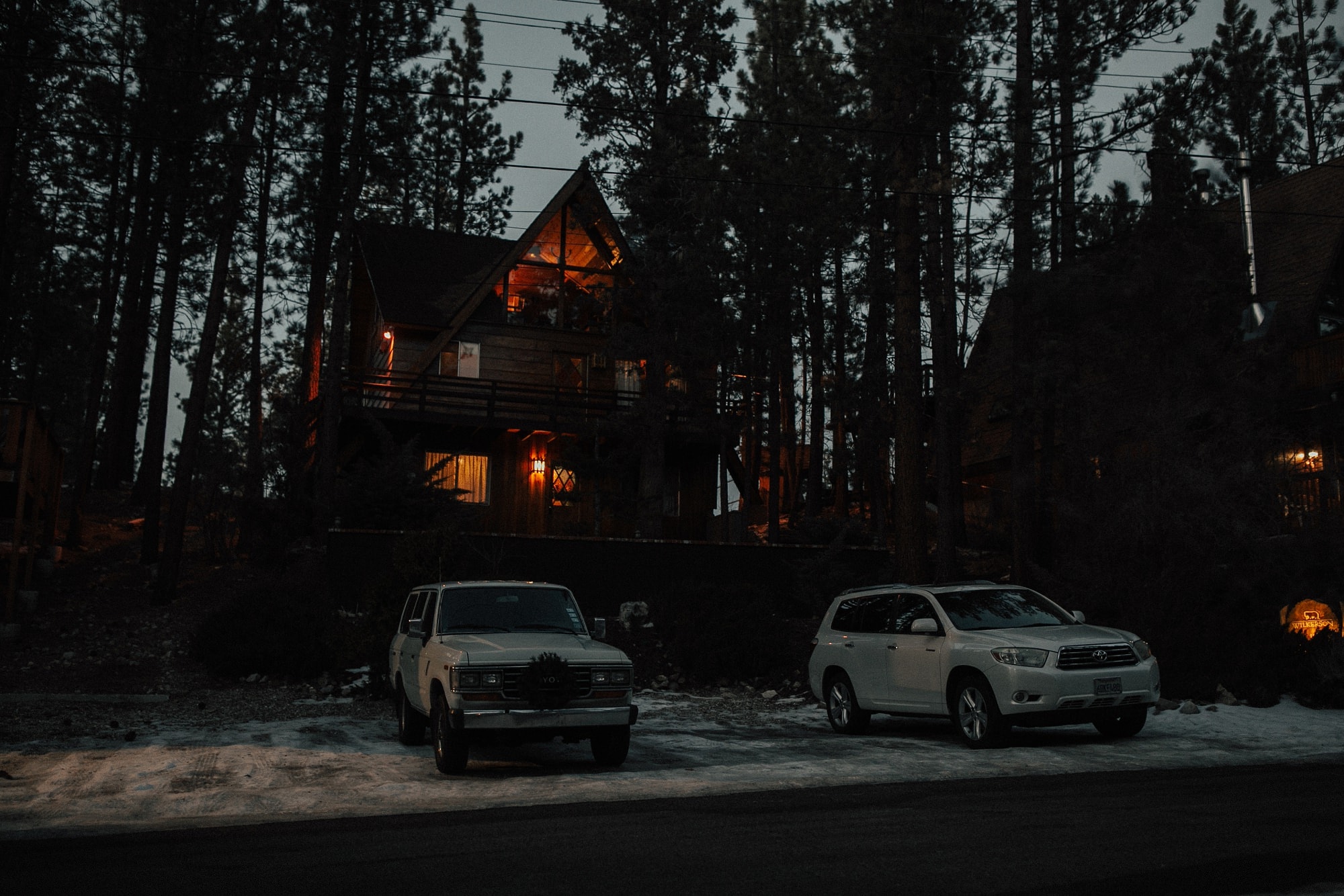 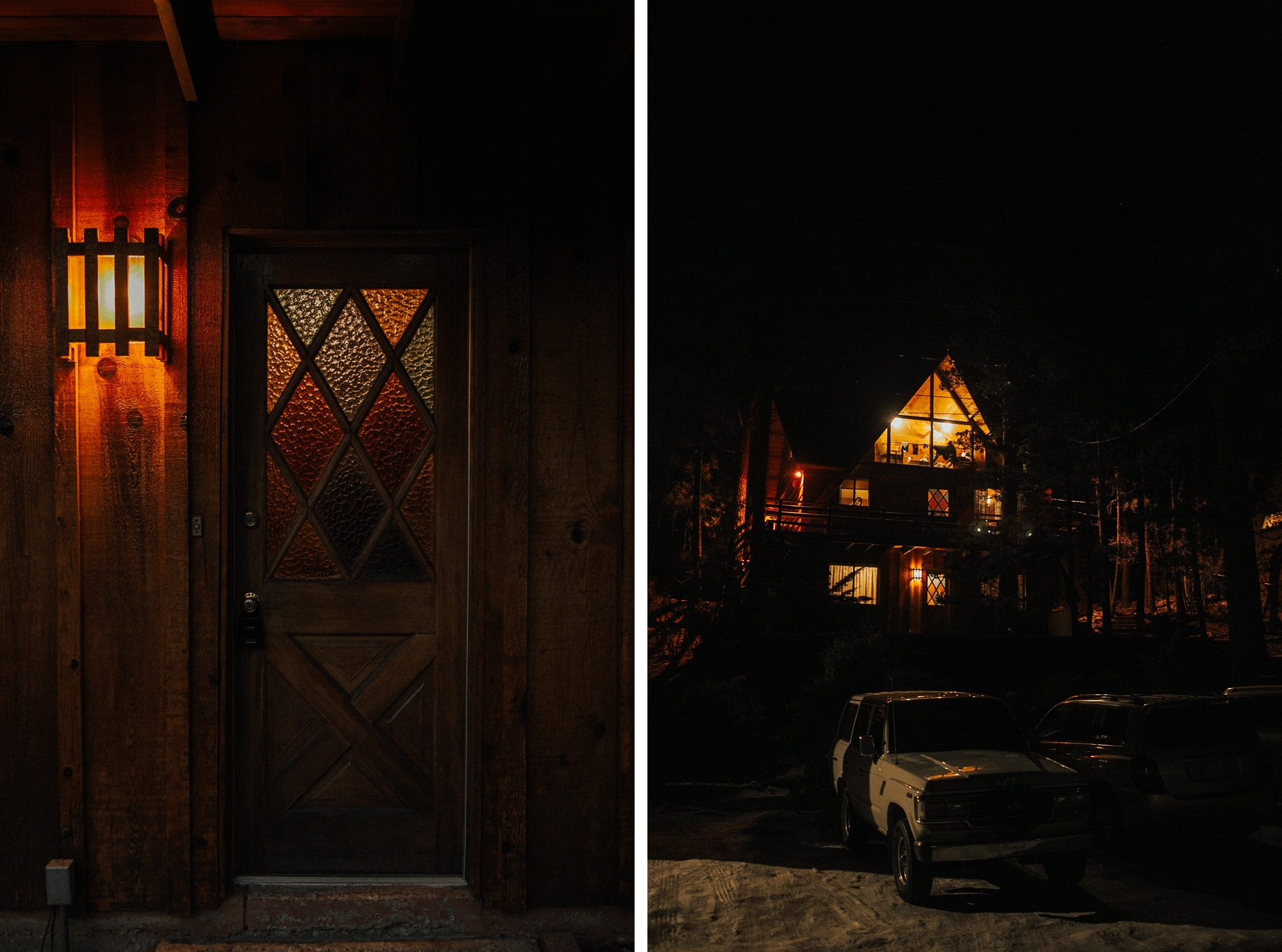 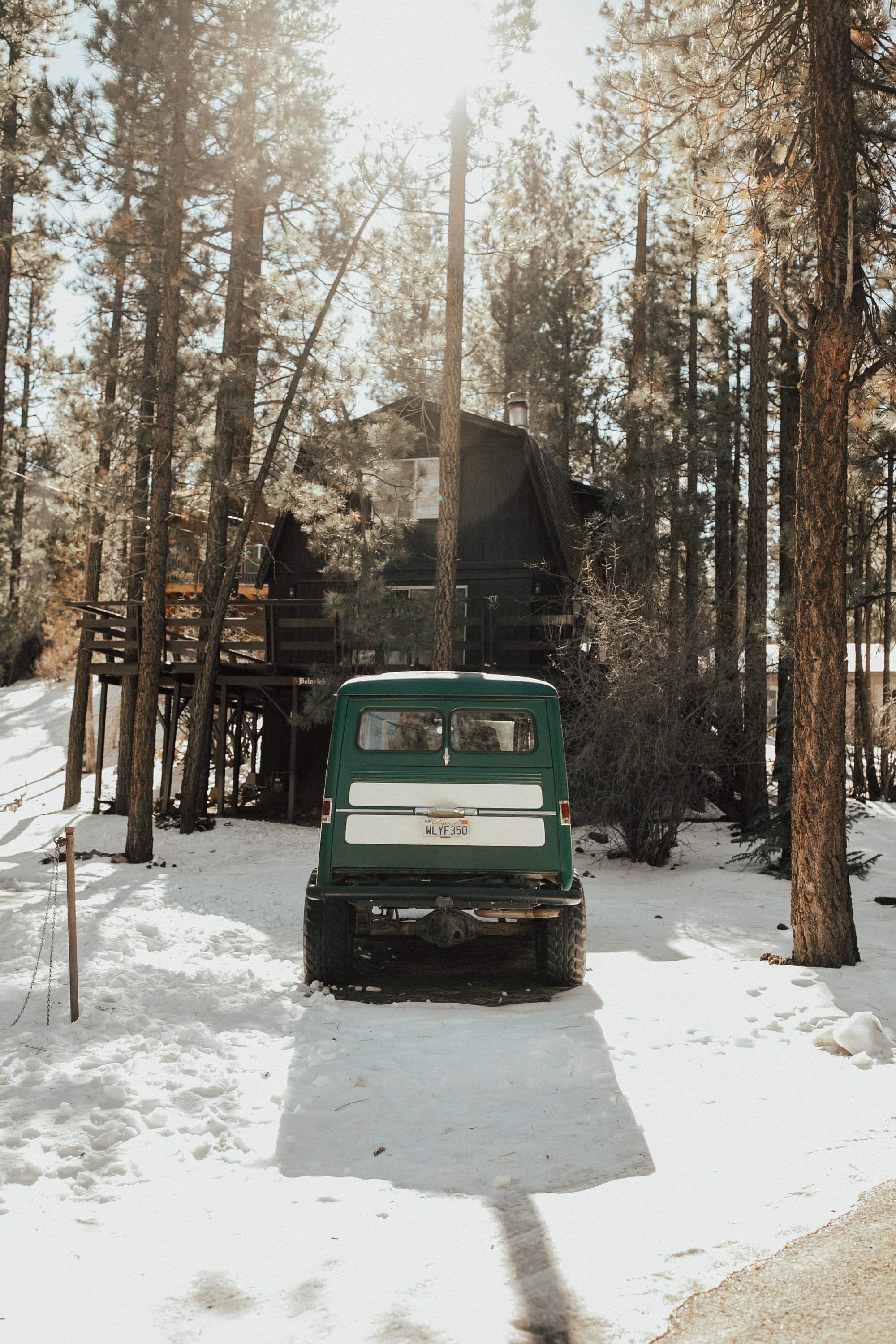 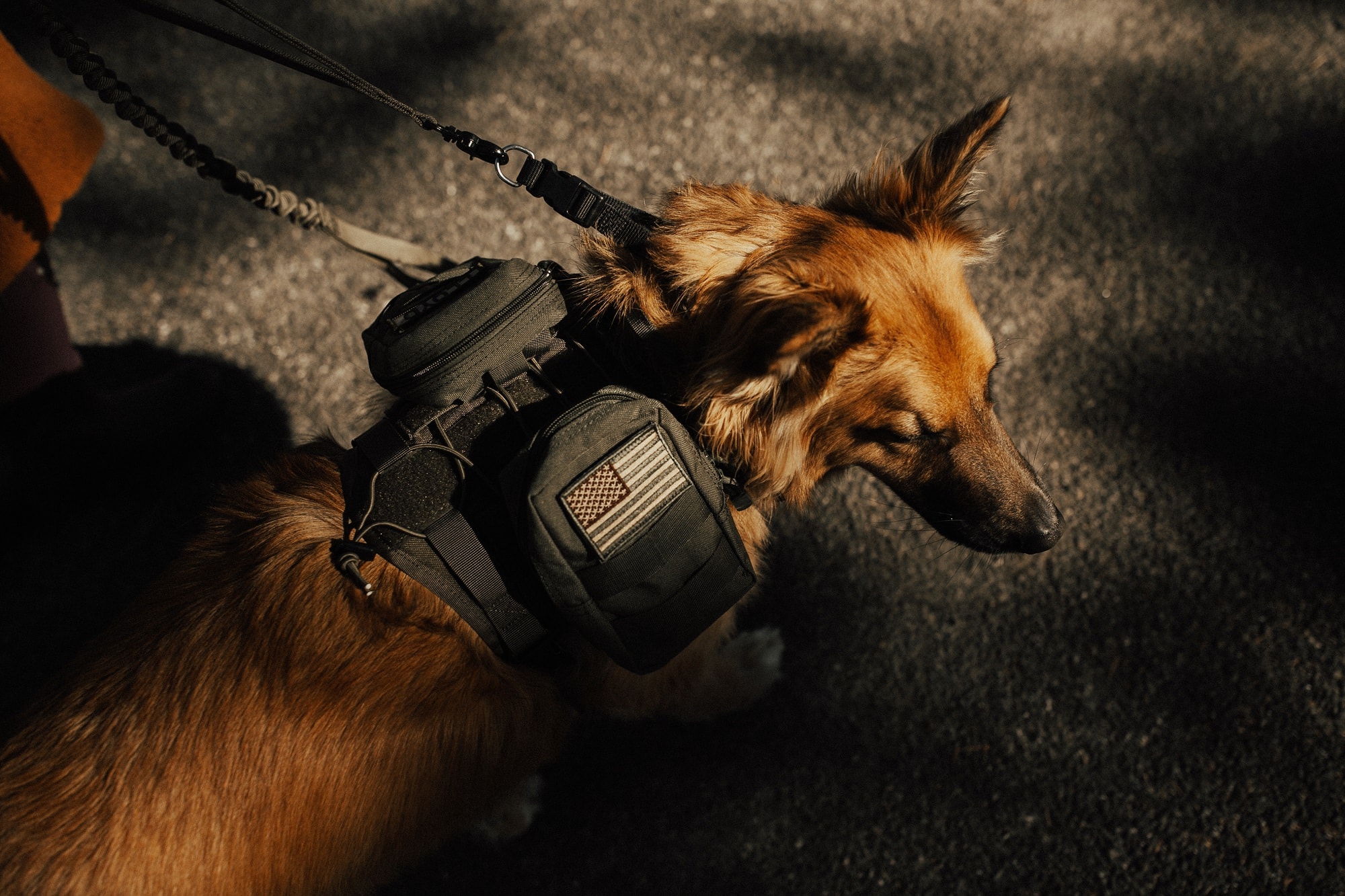 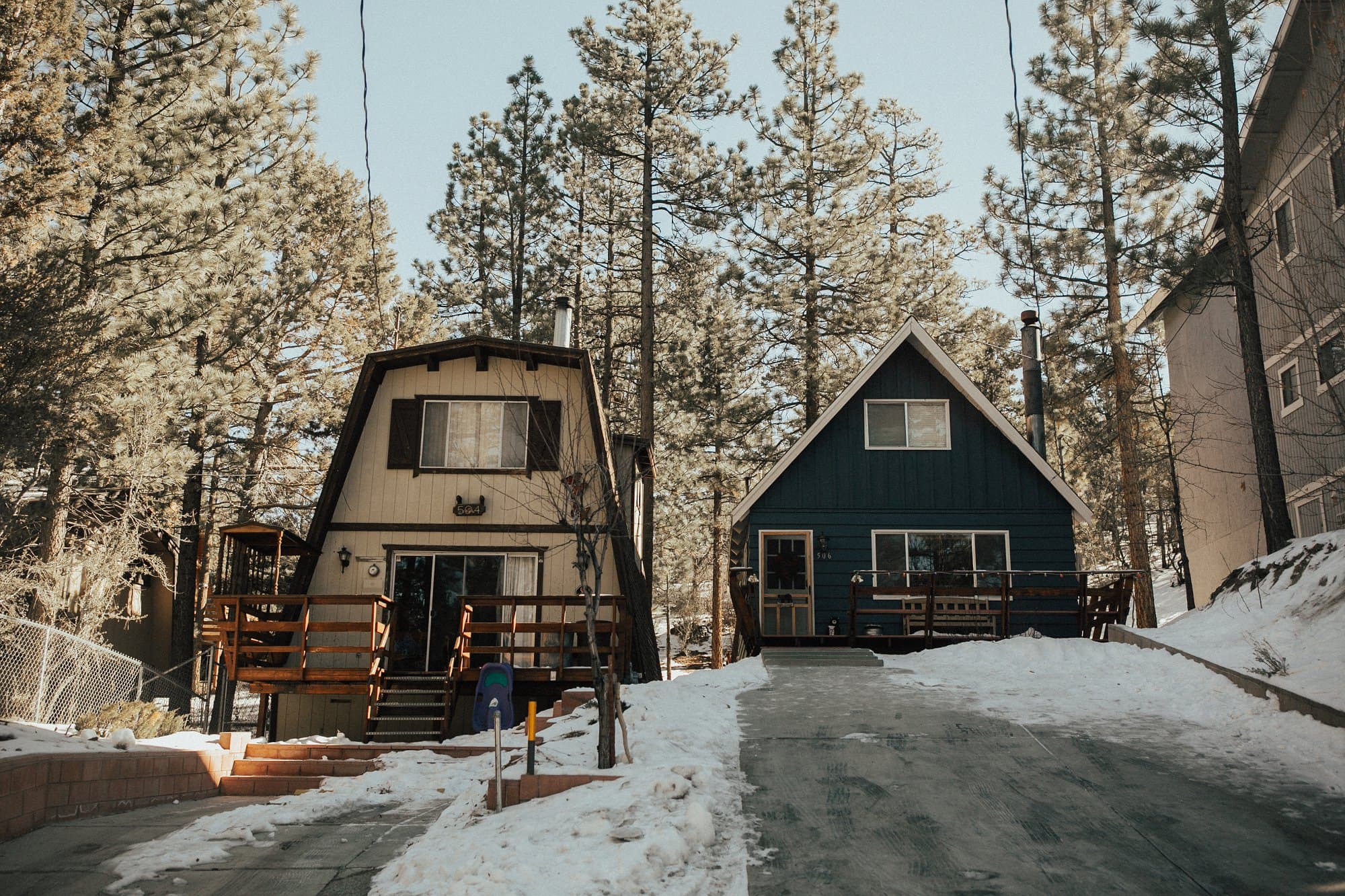 Walks around the neighborhood, checking out other cabins, wishing we had our own. 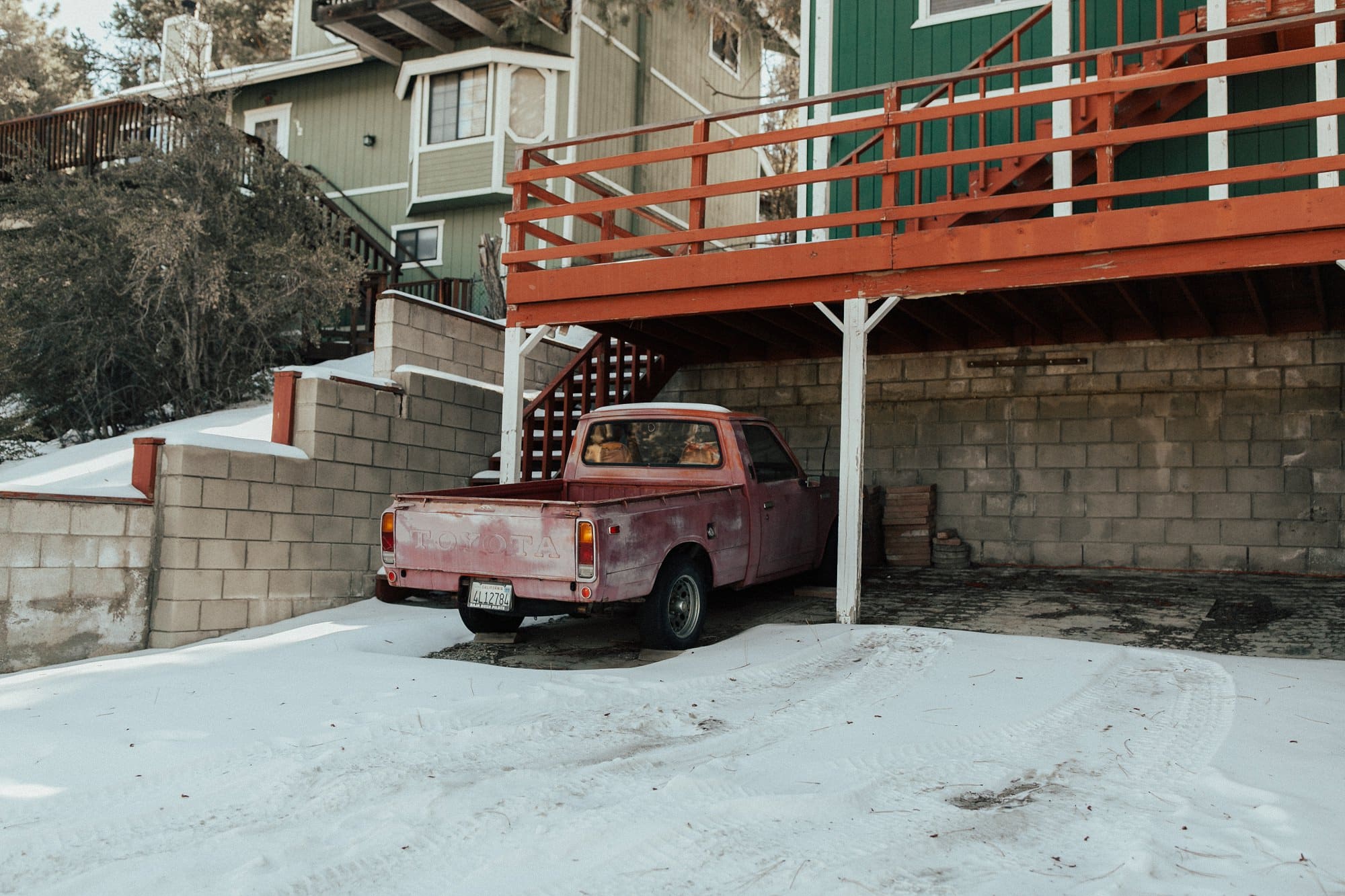 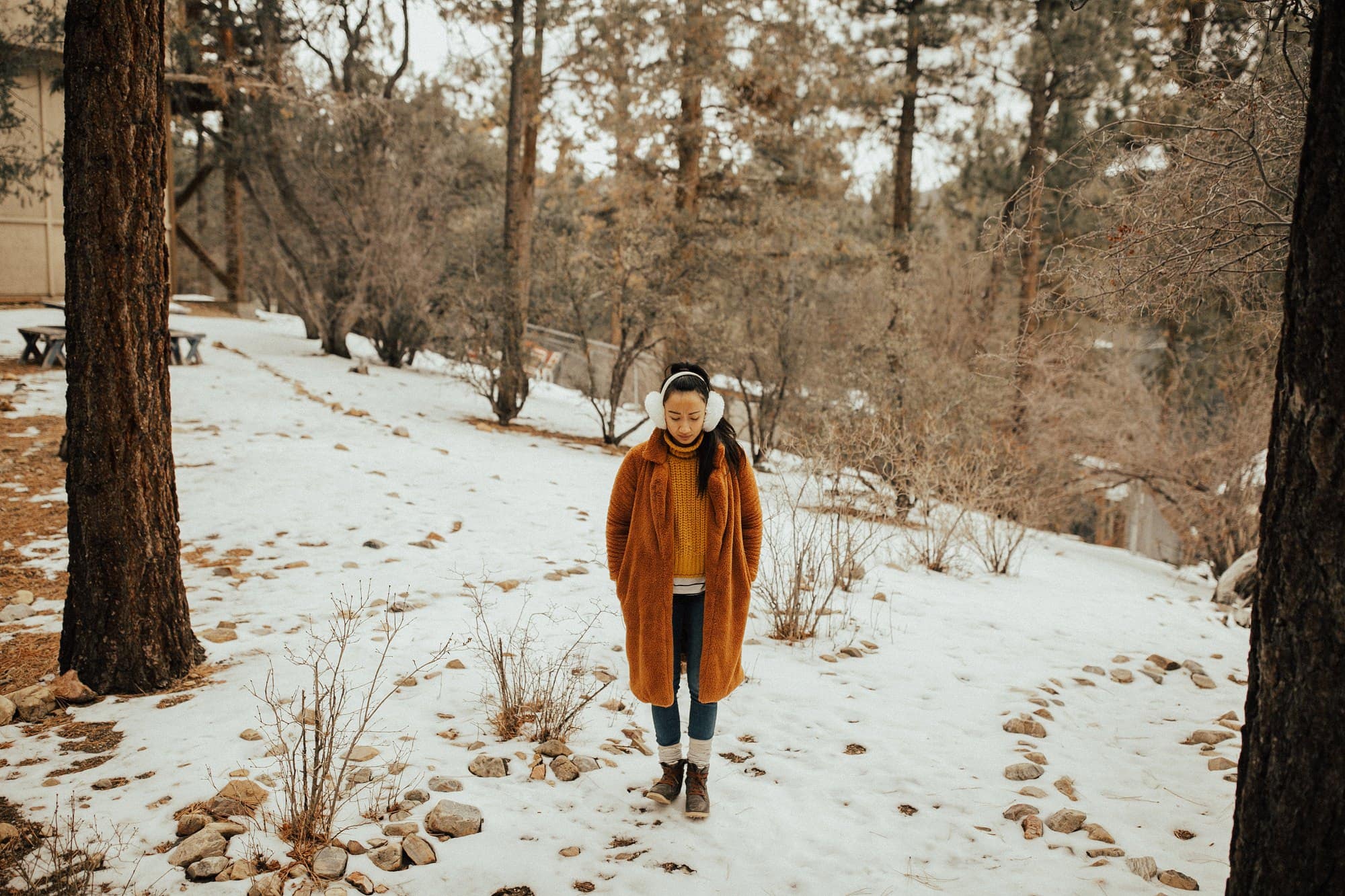 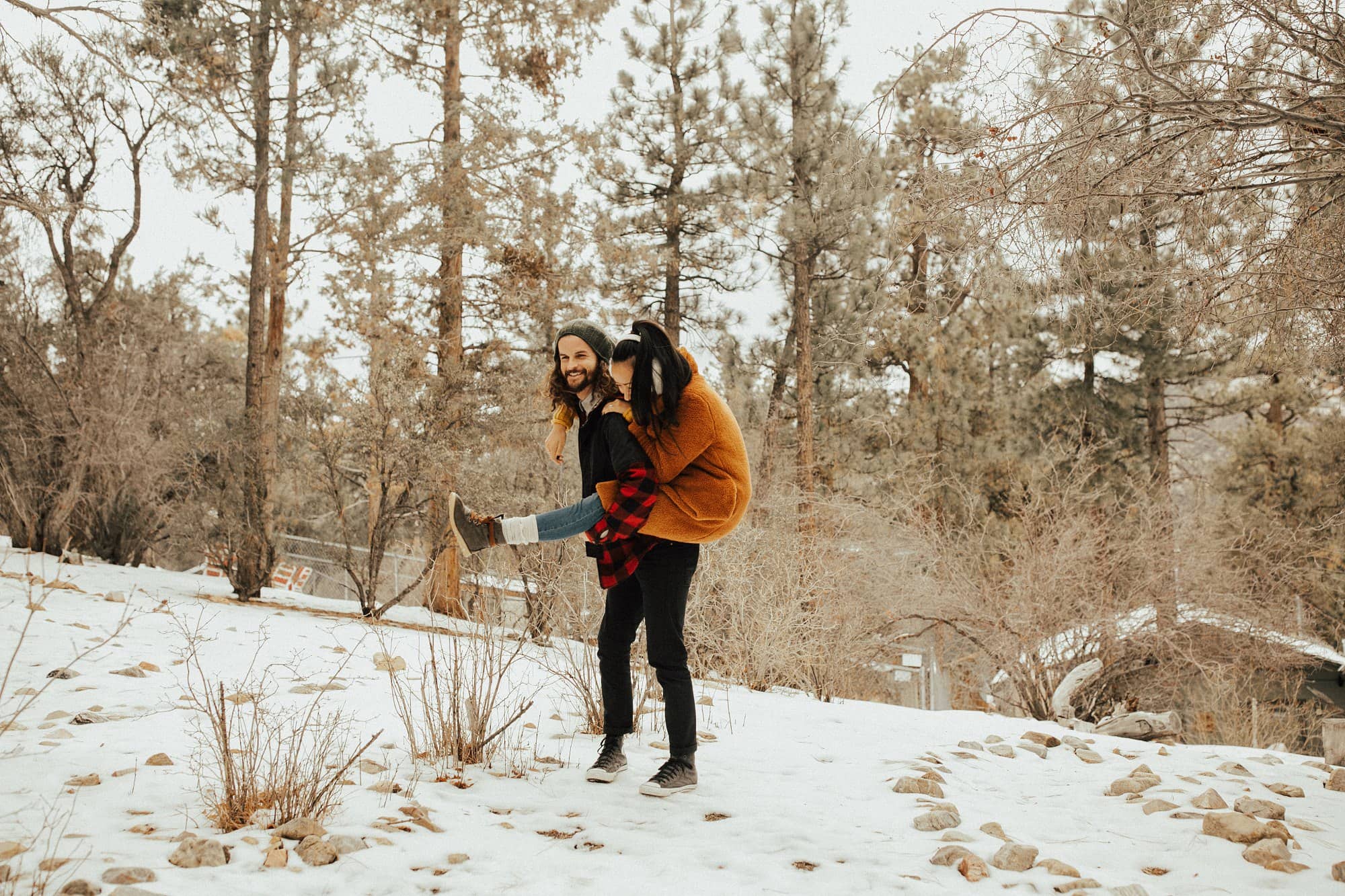 A little self-timer portrait sesh. Because it’s just what we do. 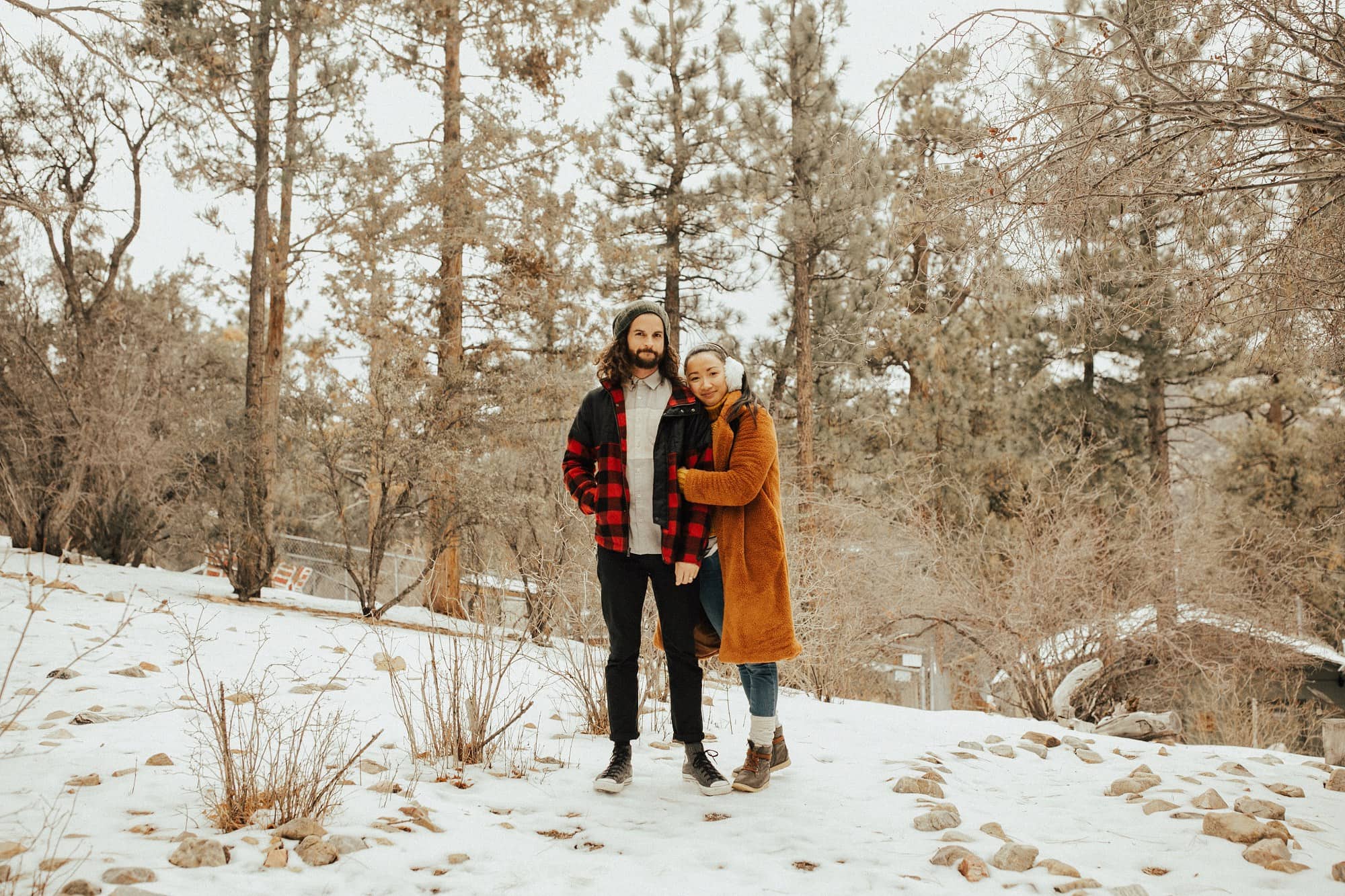 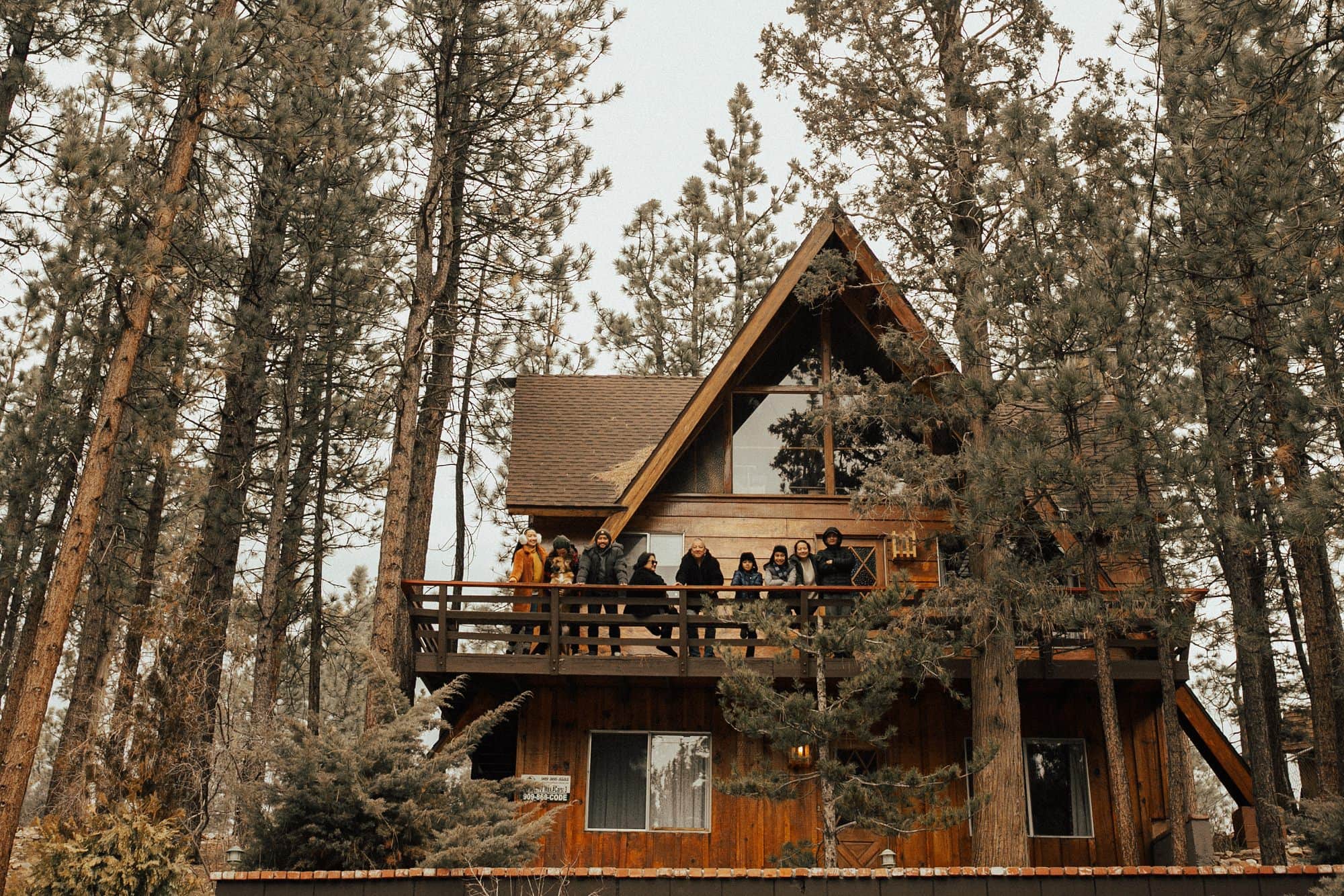 Spending a Day in Boston 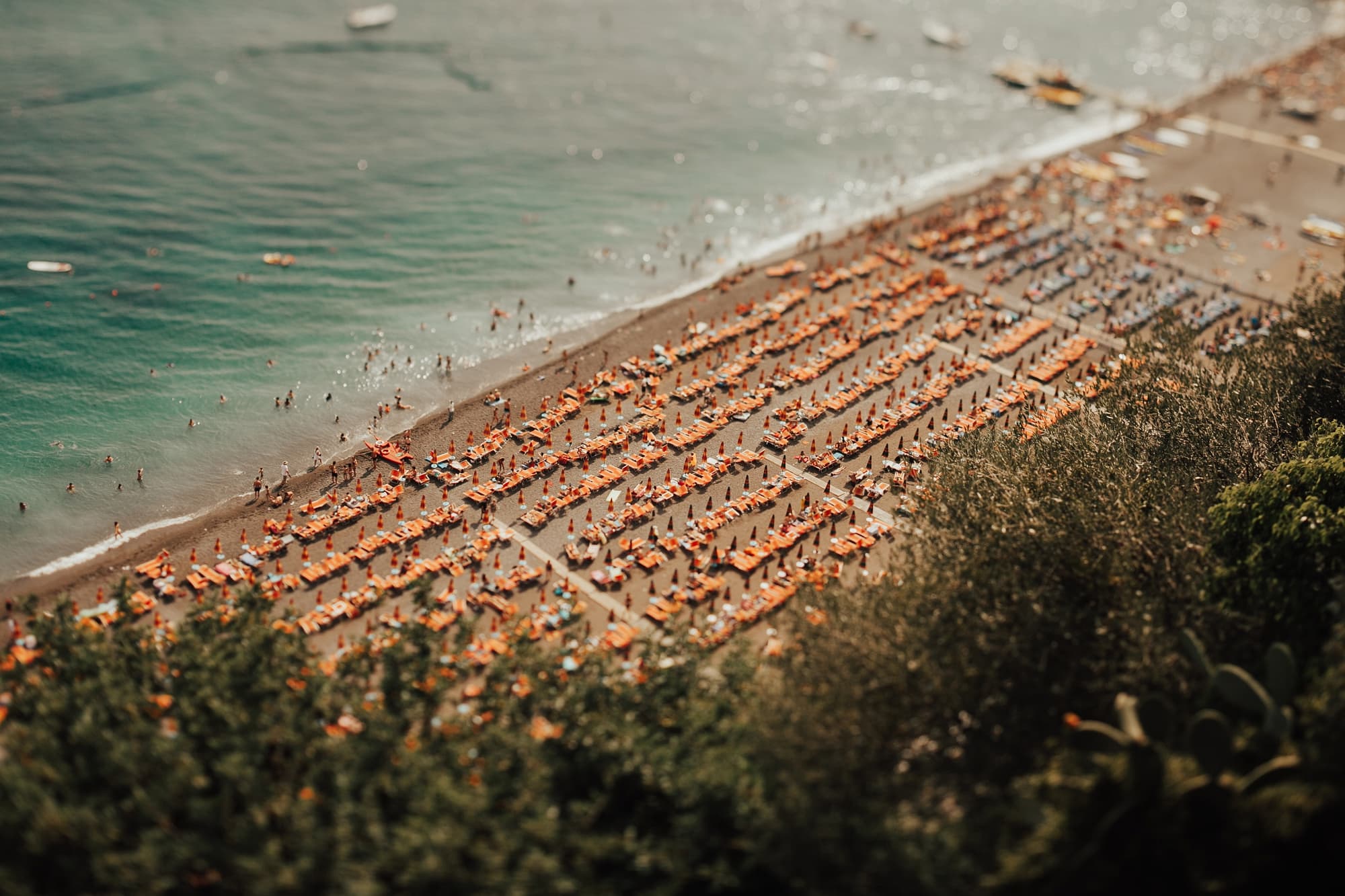 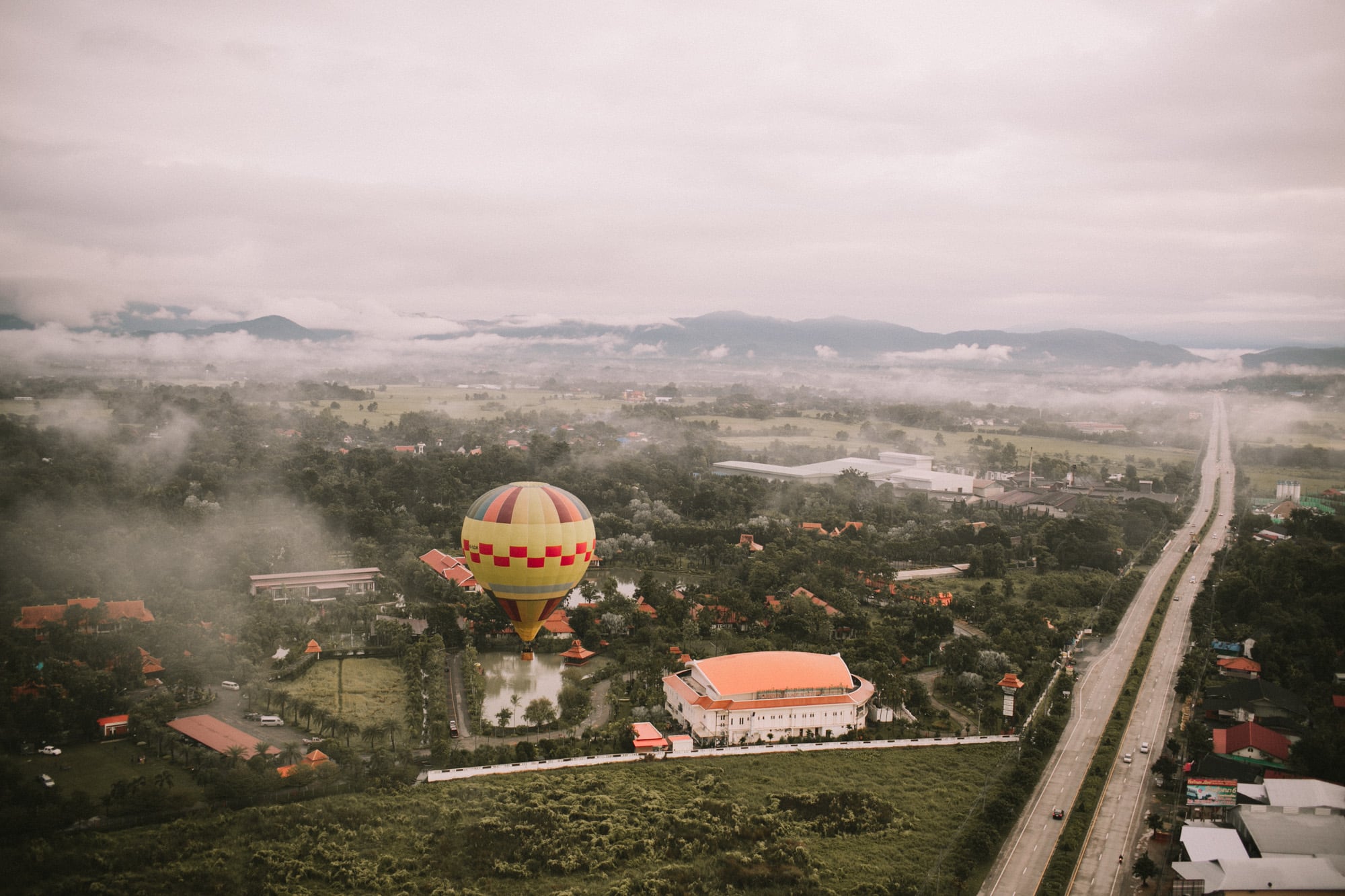