When Mikha reached out to us about doing a session they were originally wanting to do it at Sequoia National Park — the place where they knew this relationship was different, in a good way. Unfortunately at that time Sequoia National Park was still fighting off wildfires and was closed. So we proposed the idea of going to Big Sur instead. And they were down!

Mikha is from the Philippines (whoop whoop) while Michael is from Ohio. When Mikha was telling us about their love story she shared that "they travelled thousands of miles to find each other, at the exact right time." Michael with his Midwestern charm and manners, Mikha with her excitement for life and contagious squeals. We couldn't get enough of them.

Our plan for their session was to start north of Big Sur and travel down the highway, making stops along the way. When we arrived at our first stop the fog rolled in which we were all so excited about. The fog continued to roll making way for the blue skies but that didn't stop us one bit.

If you've ever gone to Big Sur you know that Bixby Bridge is a huge draw for people. Michael and Mikha really wanted to make a stop there but we warned them that is might be a bit a crowded. Sure enough the line of cars and amount of people were a lot that day. So we just drove a little further ahead and made a stop with a view of the bridge.

Stop Wherever There Is Fog

Before we started our session we were all in agreeance that although we had a general idea of where we wanted to go, if there was something, somewhere that caught our eye, we'd make that stop. As we continued down the highway we noticed that the fog was creeping up ahead. And then we saw it, an open field with the right amount of fog. It was the right call.

The fog was slowly covering the coast. We felt like we were standing above the clouds. The views were unbelievable. And that field of pampas grass is not something you find everyday. Catching the last light, our favorite light, was the perfect pairing. 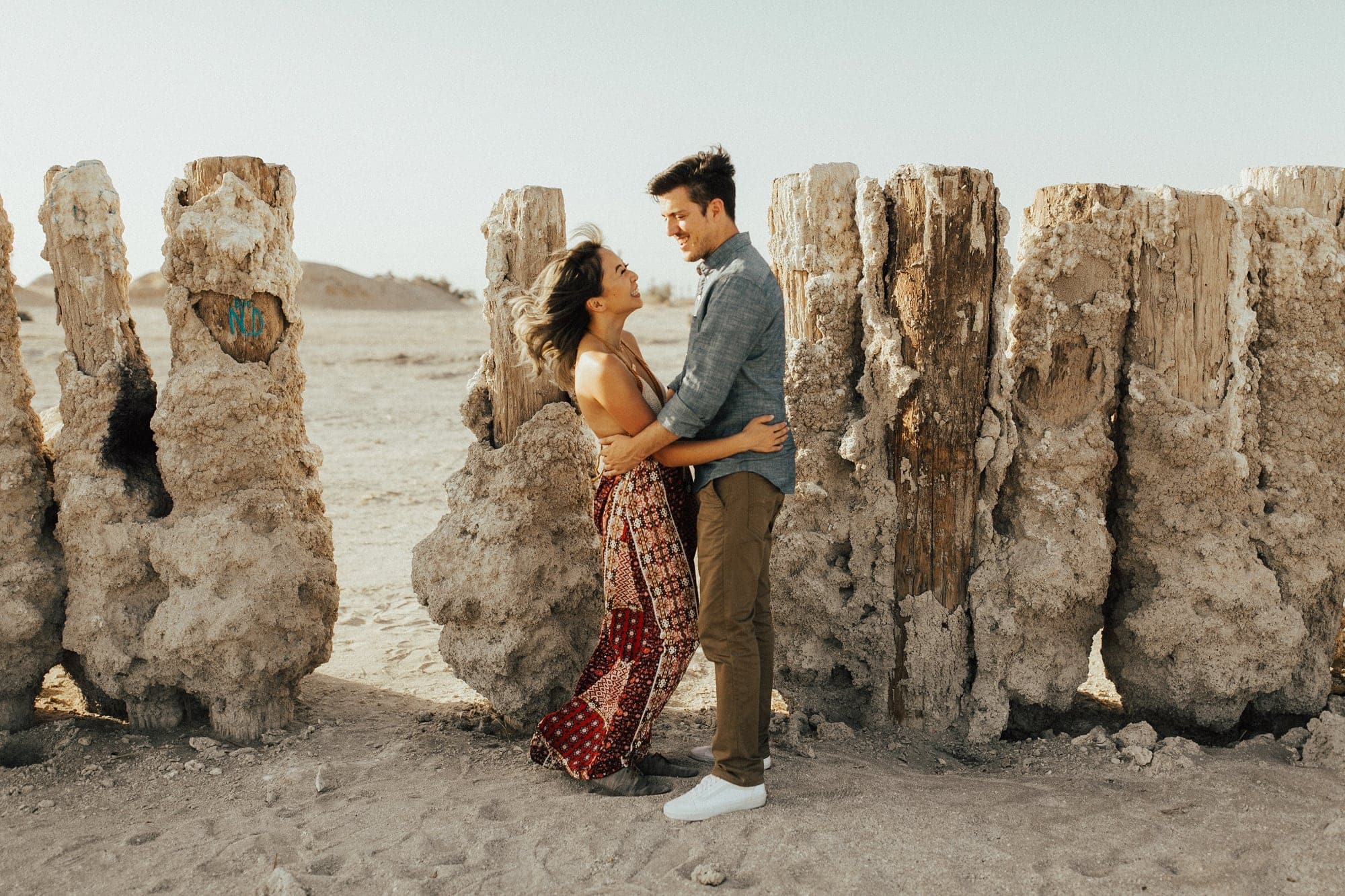 Finding Love and Being in Love 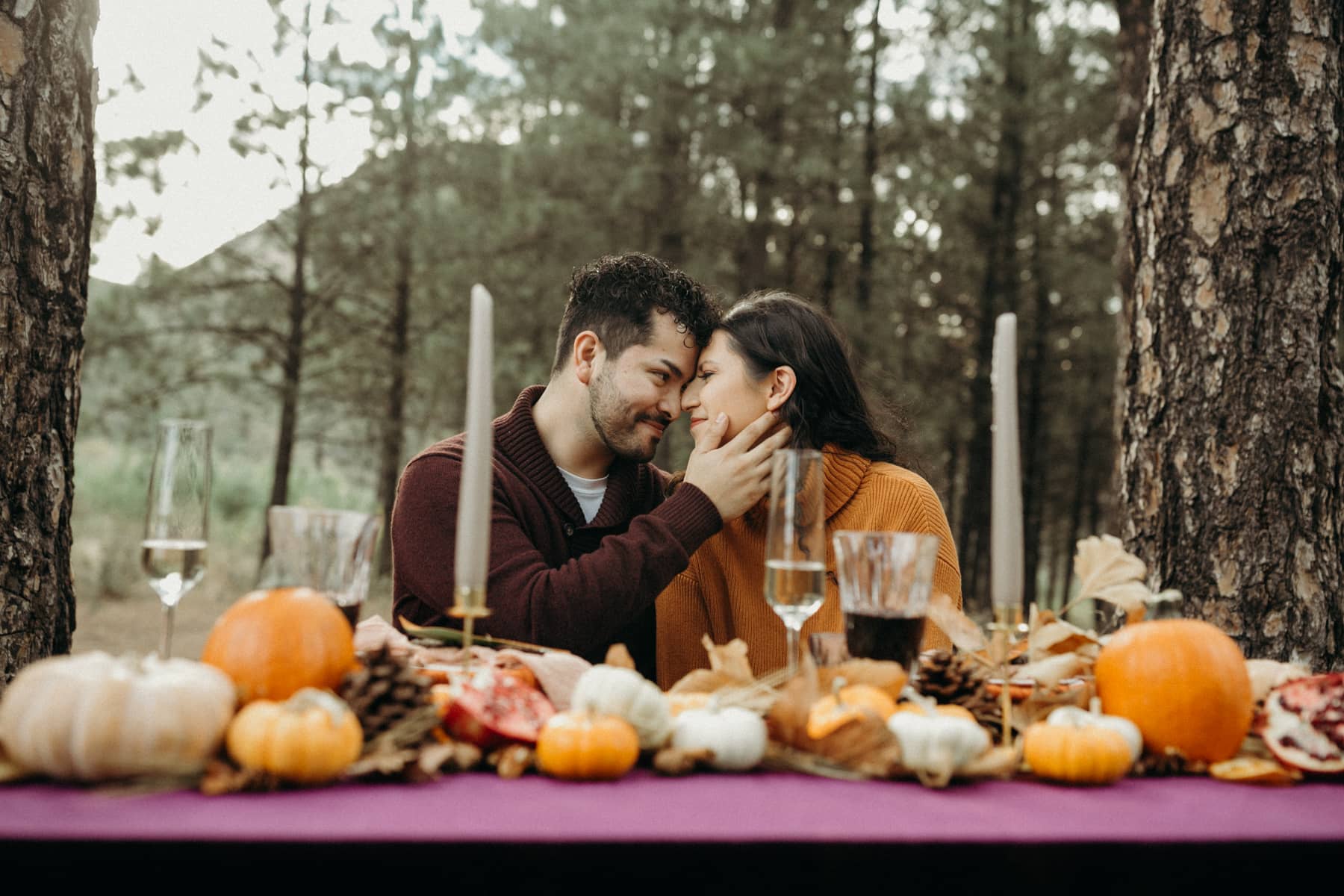 Dinner for Two in the Forest