People do this a lot on instagram making introductions with things about themselves, sharing fun facts and what not. We haven’t done one on the gram and even though we have a whole “About Us” page on our website we’ve never done an official list of little things about us on our blog. So we figured what the heck, we’ve got nothing else going on right now.

We went with a total number of 30 things because, well, we still have to keep some things mysterious about us right ;) Without further ado, here are our fun facts. We hope you enjoy and learn something new about us.

2. We both joined ASB senior year of high school and that is where we met. She was Communications Commissioner and he was Technology Commissioner.

3. Both of us were not born in California. Joe’s hometown is Bay City, Texas while Kathrina’s is Legazpi, Albay in the Philippines.

4. Neither one of us wears glasses and/or contacts. 20/20 vision baby!

5. When we were first dating Kathrina wanted four kids while Joe wanted two (see number 1, go figure). After her first nephew was born, Kathrina agreed two kids would be just fine. The number of dogs, however, we are not agreed on. (We’ll let you guess who wants two dogs and who wants to live on a Christmas tree farm with dogs running around everywhere).

6. We got engaged in Joshua Tree (maybe that’s why we love shooting there).

7. Between the two of us we have zero tattoos. Although we have ideas of what and where.

8. We both go to the same hair salon (bonus fun fact: Kathrina used to work as a receptionist there). Joe goes to Laura our mutual friend from high school while Kathrina goes to Lindsey (THIS Lindsey ;) ).

9. Both of us have “nice” penmanship, people often get confused who wrote to them.

10. Coffee Bean > Starbucks. Or better yet, any small coffee shops over the Buck. Yeah we said it.

1. My first car was a sky blue 1965 Volkswagen 4-speed Notchback. It would constantly come apart, often times in the morning on the way to school. Sadly I only owned it for about a year — being in high school and only working part time didn’t give me enough money for repairs. To this day I still regret having to sell it.

2. I had a solid no injury streak until 2017 when I got a hairline fracture in my forearm. (This happened right before we left for this road trip – great timing.)

3. Growing up I really hated my hair. I got made fun of a lot so I always kept it really short so I didn’t call attention to myself. I have Kathrina to thank for encouraging me to let my hair grow out.

4. For as long as I can remember I have loved cars — much thanks to my maternal grandpa, Sal Olivares who owned a full car repair shop. Then I discovered several years ago that my dad was really into vintage cars also so I guess it’s just in my blood. (editor’s note: out of 10 things Joe originally listed, half of it was about him and cars. I had to have him edit his list and include other things besides cars.)

5. I was on TV once. A number of years ago I was a contestant on ABC’s Wipeout. I came in fourth and was an alternate in case something happened to another contestant.

7. Historically I am not a what you would call a “reader” (unlike someone I know, ahem).

8. I enjoy making ceramics. I prefer wheel throwing to hand-building. I have my own wheel that was very generously given to me by a former teacher. Hopefully we can make a space for it some day so I can create on a regular basis.

9. I enjoy a good beer. I prefer craft styles with an IPA (and its many forms) probably being at the top of my list.

10. I have a moderately sized Hot Wheels collection. I always had them as a kid but I amassed this collection as an adult. Yes, they are all still in their packages and if you ask Kathrina they are all for sale.

1. I have no sense of smell 99% of the time. (Seriously. No one ever believes me but bring me around garbage or farts – nothing. Sometimes I get whiffs of scents but overall my sniffer is out of order.)

2. I have scoliosis. When I was about a freshman – sophomore in high school I had to wear a back brace which was super uncomfortable and so embarrassing for me to tell anyone. Only about 5 people found out (and only because we played soccer together and well school locker rooms), otherwise I hid it from everyone.

3. Purple is my favorite color for as long as I can remember. Except for that one time in the 6th grade when I lied in a “Guess Who” trivia and said turquoise was my favorite.

4. I love a good game night…sometimes a bit too much. For reference, Joe compares me to Monica from Friends.

5. Never have I ever had acrylic nails.

6. My first ever job was after high school at a small Italian Restaurant called Peppino’s that my sister worked at as well. I started off as a food runner and soon became a server.

7. One year for lent I gave up eating meat and never went back. It’s been about 8-9 years since I have been a pescatarian (aka I eat everything but meat).

8. I understand and can read Bicol (the dialect where I came from in the Philippines) but I can’t speak it fluently. After immigrating to the US my parents encouraged English in us so much that I lost the courage of my native tongue.

9. From 3rd to 7th grade I went to a super small private school. So small my 6th grade class had six students, including me.

10. My middle name is after Diane Keaton because my mom looooved/s her. I just found this out last year and I was floored. 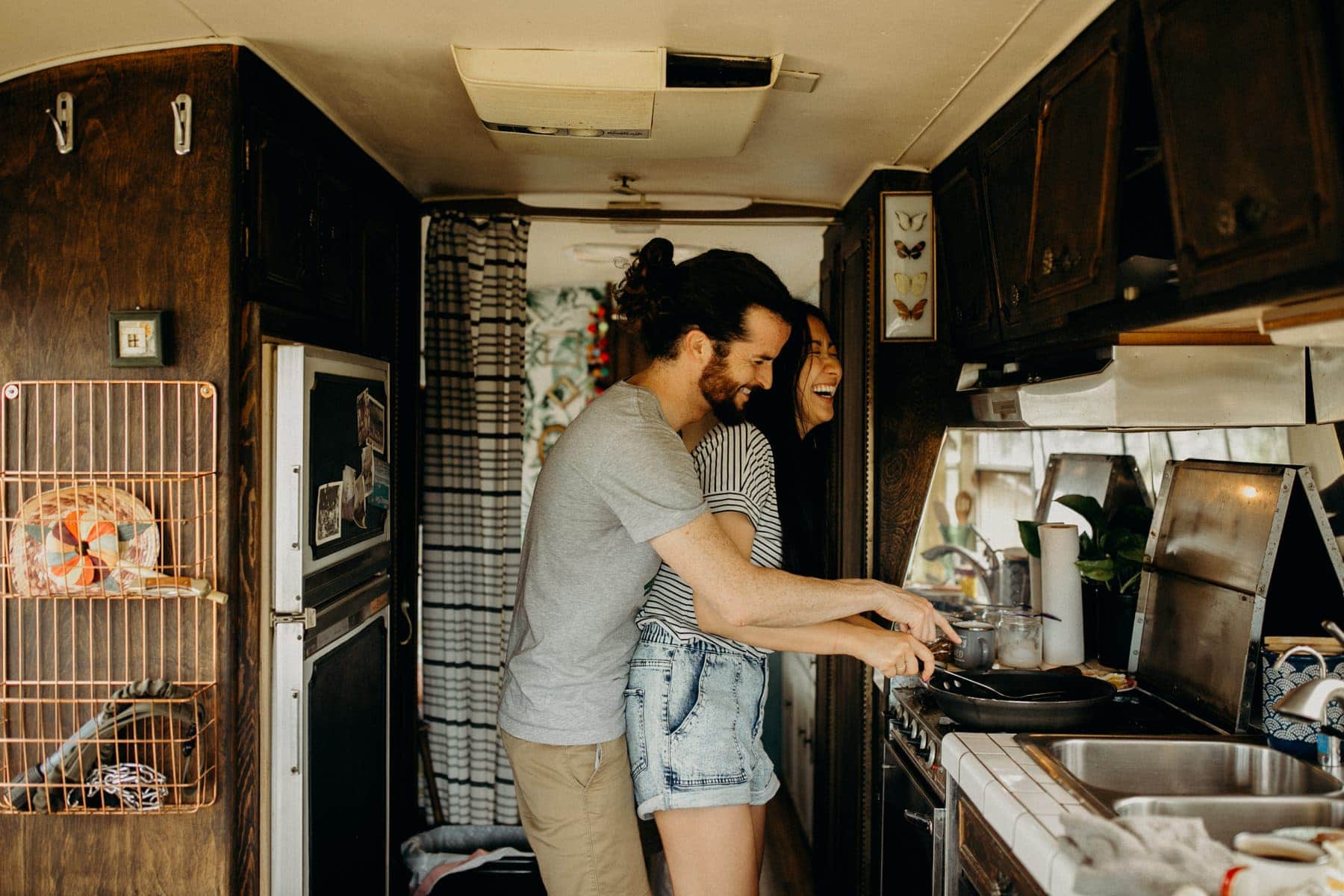 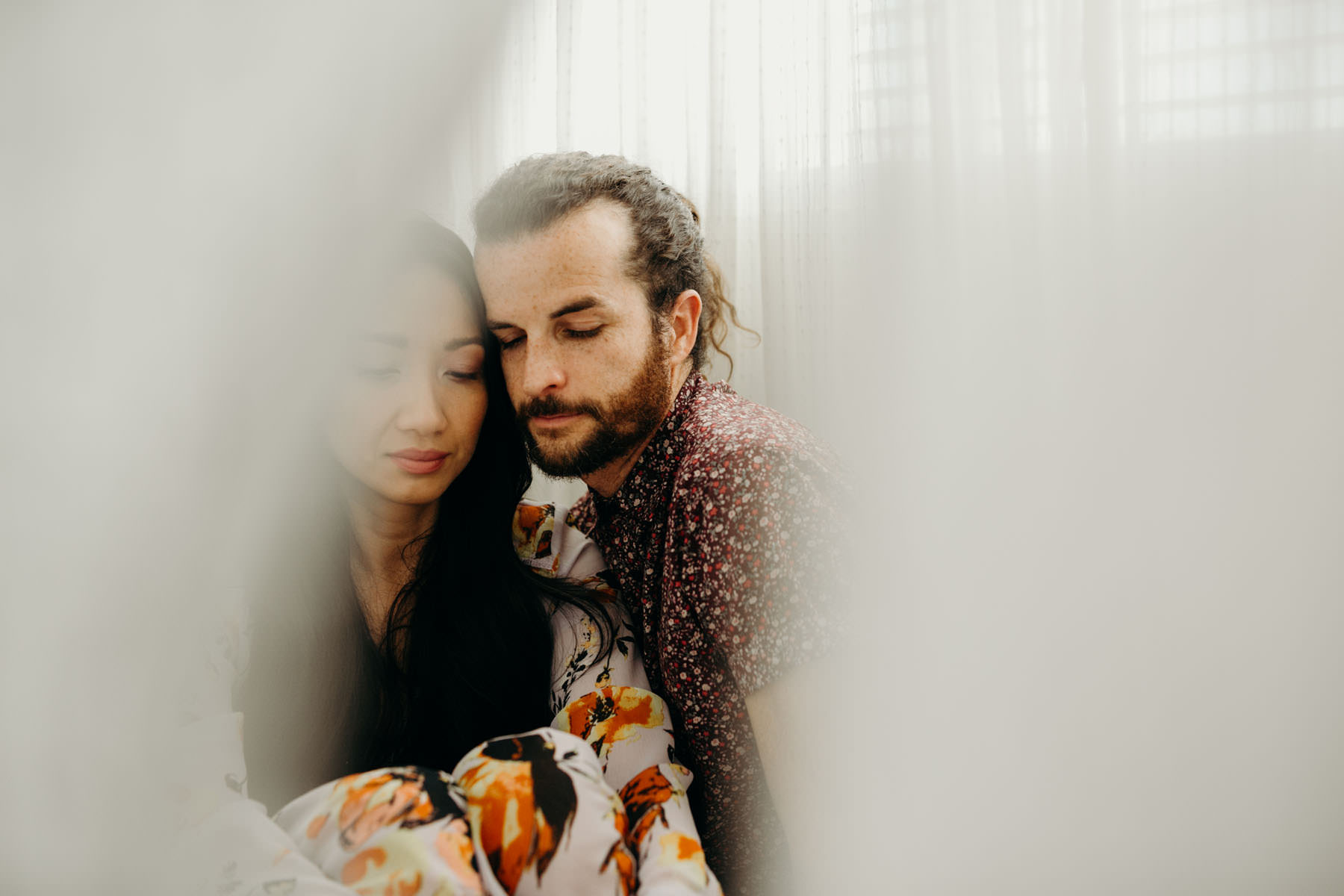 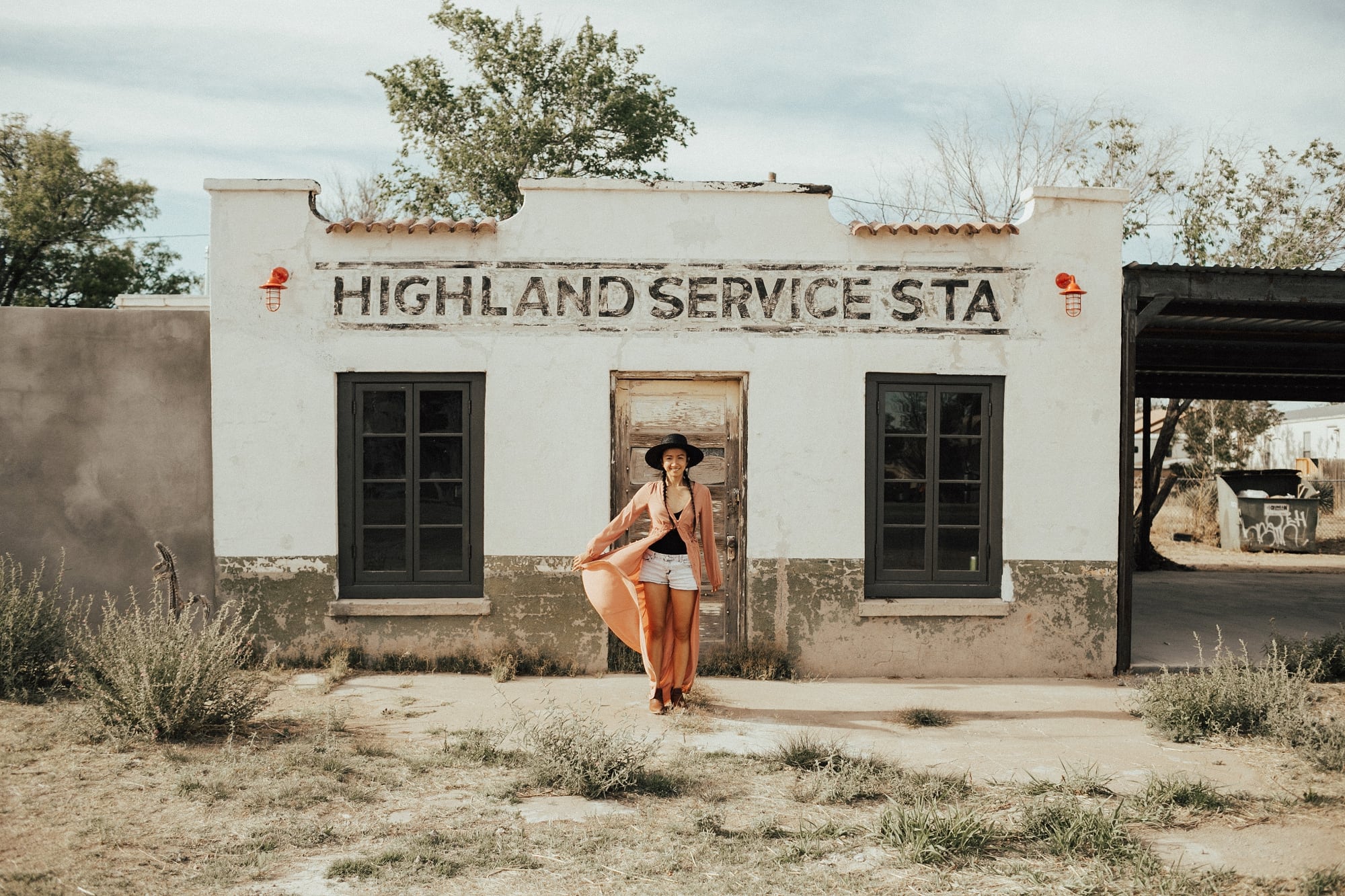